Closures and cancellations for Nova Scotia 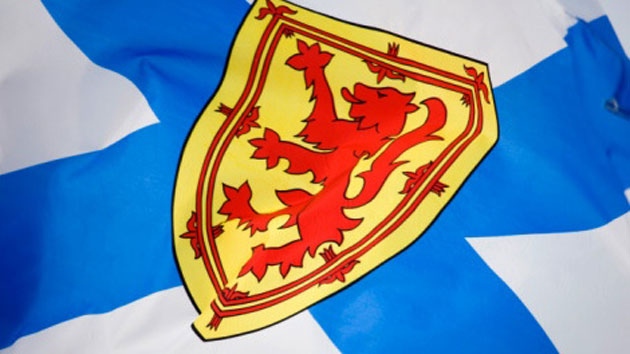 HALIFAX -- Concerns over the spread of COVID-19 have led to many closures and cancellations across Canada. Currently, all Maritime provinces have reported confirmed or presumptive cases of COVID-19. Many Maritime institutions are taking precautions to limit the spread of the virus. CTV Atlantic has compiled a list of local cancellations and closures and will update the information as it becomes available.

• The Nova Scotia Health Authority has cancelled all elective outpatient visits. All non-urgent diagnostic imaging appointments will be rescheduled and walk-in x-ray services will be closed.

• There will be no in-person classes for the remainder of the winter semester at Cape Breton University. Residence buildings remain open, however the univeristy is encouraging all students who have the ability to return home to do so.

• The Scotiabank Blue Nose Marathon has been postponed until the fall.

• The Royal Nova Scotia International Tattoo has been cancelled

• The Truro Home and Outdoor show, scheduled for April 17-19, has been postponed.

• The Astor Theatre in Liverpool has discontinued all live theatre and movie operations until March 31.

⁣• The following performances at the Schooner Showroom of Casino Nova Scotia will be postponed: The Clairvoyants, Loverboy, and Terry Fator. My Bonny – An All Star Tribute to Laura Smith, scheduled for March 29, will be cancelled.

• The CNIB Foundation has suspended drop-in services and in-person programs at all locations until further notice. • Beginning March 19, Nova Scotia restaurants will be offering take-out service only.

• Access Nova Scotia locations across the province will be closed for a week to implement new office protocols.

• Scotiabank Centre is closed and any events previously scheduled for March and into mid-April have been cancelled or postponed.

• Casino Nova Scotia locations in Halifax and Sydney are closed until further notice.

• Correctional Service Canada has suspended offender visits from the public in all federal institutions. • The Canada Games Centre is closed and will reopen on April 6

• The Black Cultural Centre for Nova Scotia is closed until further notice.

• Laing House is closed to members until further notice.

• The Shubenacadie Provincial Wildlife Park is closed until further notice.

• The Shearwater Aviation Museum is closed until April 5.

• CFB Halifax has reverted to essential services only within base branches.

• Cineplex has closed its theatres until at least April 2

• All IKEA Canada stores are closed until further notice.

• Complete Care Hospital for Pets has implemented temporary safety measeures. All patient admissions will be done in the parking lot and there will be no access to the building.

• Habitat For Humanity Nova Scotia has closed their head office and Habitat ReStore.

• The Trainyard General Store in Dartmouth is closed until further notice.