Closures and cancellations for P.E.I. 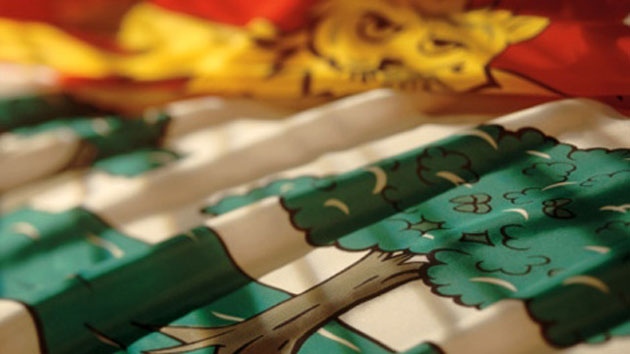 • Holland College classes at all locations are suspended for the week of March 16 - March 20. Classes will resume on March 23, using alternate delivery methods for the remainder of the term.

• Just for Laughs has postponed the Dara Ó Briain comedy shows at the Confederation Centre of the Arts in Charlottetown, the Capitol Theatre in Moncton and the Spatz Theatre in Halifax.

• All 4-H programming and activites are suspended until April 14.

• P.E.I. parish masses have been suspended, as well as catechism classes.

• The PEI Community Theatre Festival, scheduled for March 28, has been cancelled.

• The CNIB Foundation has suspended drop-in services and in-person programs at all locations until further notice. • P.E.I. is restricting access to all visitors to long-term and community care facilities.

• As of March 19 at 2 p.m., all 17 liquor stores across Prince Edward Island will be closed until further notice.

• All personal beauty care providers, including barbers, hair dressers, and nail and tattoo salons, are closed.

• Correctional Service Canada has suspended offender visits from the public in all federal institutions.

• Summerside's Harbourfront Theatre is closed to the public until social-distancing recommendations are lifted.

•  Kings Playhouse is closed to visitors.

• All PEI Public Libraries are closed until further notice.

• Red Shores locations in Summerside and Charlottetown have closed to the public for two weeks as of March 15.