"I am a little tired. I'm not going to lie; it's a lot. There's so many emotions involved in this," says McDougall. "I'm proud. I'm so grateful to my campaign team, who worked incredibly tirelessly over the last couple of months." 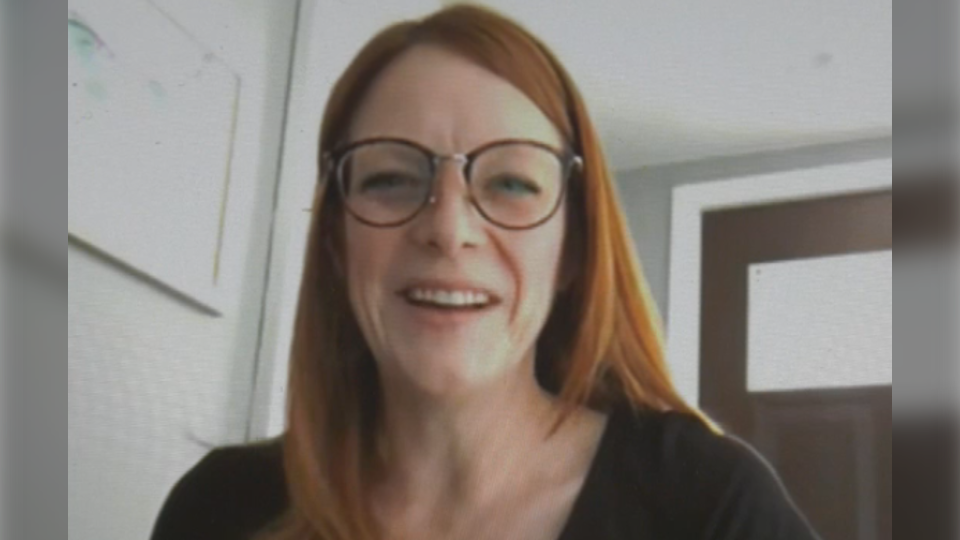 The newly elected mayor notes the public support means a lot to her.

"I'm even more grateful to the public for putting their faith and trust in me. Having over 24,000 people believe in you – that's a humbling feeling, but it's also really exciting," says McDougall. "I feel like I'm doing something right if that many people believe in me."

The 37-year-old says in addition to being the first female mayor, she's also pregnant and due in December.

McDougall, who served as a councillor, says she ran for mayor to challenge the "old boys club" way of working, and to bring more transparency and environmental leadership to council.

"How can we do better? How can we fulfill the role of public servant as best as possible and start serving the public more?" says McDougall. "To me, the only logical thing that we can do is bring the public into the decision-making process as much as possible."

In HRM, incumbent Mayor Mike Savage captured a staggering 80 per cent of the votes – winning a third term as mayor of Halifax.

"Thanks to everybody in the city. It's going to be a very interesting four years," said Savage on Sunday. "We have lots of challenges, but, you know, the opportunities ahead of this city are amazing." 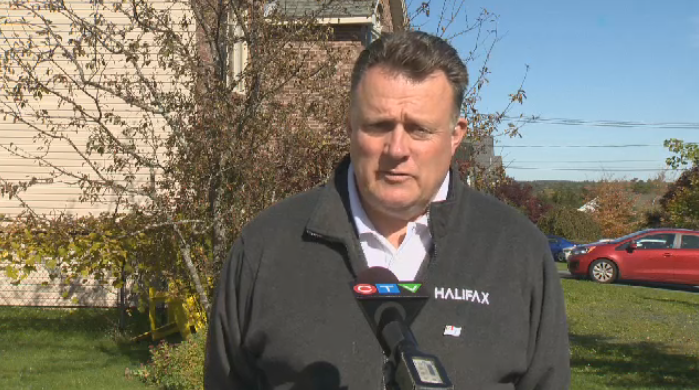 "I've been in touch with most of them, just to wish them well and to see if I can help in the transition," says Savage. "I want to thank those who were incumbent's folks – like Richard Zurawski and Steve Streatch, both of whom I came to know well and consider friends who worked very hard and did a very strong job."

Reaching parity also means there is a record number of women in council chambers – and Savage can't wait to get started.

"The people have decided what the next council looks like. I'm very pleased to see a lot of women on council and some other new faces," says Savage. "I think it's going to be an interesting four years – I look forward to it."

One of those new faces will be Trish Purdy, replacing Lorelei Nicoll, who did not re-offer to represent district four in Cole Harbour, N.S.

"I am so grateful. I am humbled. I will work my heart out for this community," says Purdy, who admits it was a tight race to the finish line – considering she was one of 12 candidates running in her district during a pandemic. 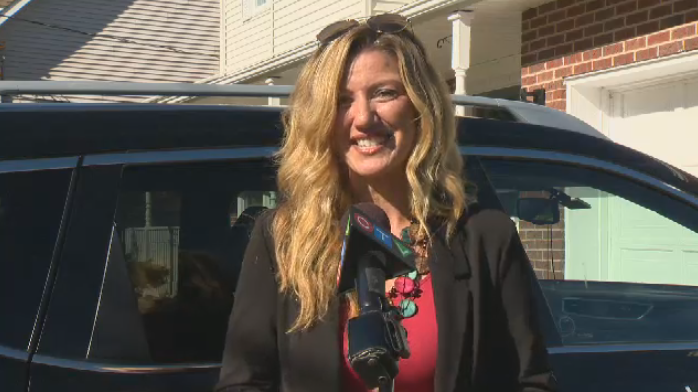 "My fellow candidates, I think, were amazing," says Purdy. "I got to meet them and thought anyone of them would make a good councillor – so I'm just a little in awe."

Meanwhile, official results for all municipalities will be issued at a later date following a final vote count.