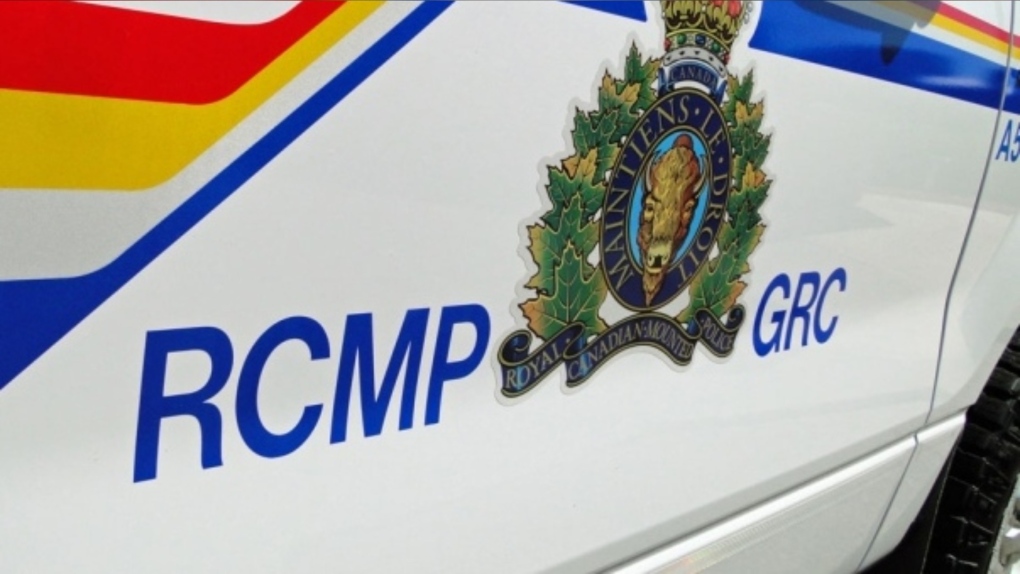 Police say the crash happened shortly after 7 p.m. Friday on a snowmobile trail near Girouardville road.

Investigators say the crash is believed to have occurred when the driver of the snowmobile, who was the sole occupant of the vehicle, lost control of his snowmobile and collided with a fence post.

The man died at the scene as a result of his injuries. RCMP say an autopsy will be scheduled to determine the man's exact cause of death.

Prince Charles was invested as an extraordinary commander in the Order of Military Merit and laid a wreath at the National War Memorial as he began the second day of his Platinum Jubilee tour of Canada.

Alberta Premier Jason Kenney is to learn today if he still has enough support from his party to stay on as leader.

What's the average price of a home where you live?

Casey White and Vicky White paid a man to help them book an Indiana hotel room during their time on the run after the inmate and corrections officer slipped away from an Alabama jail, setting off an 11-day manhunt.