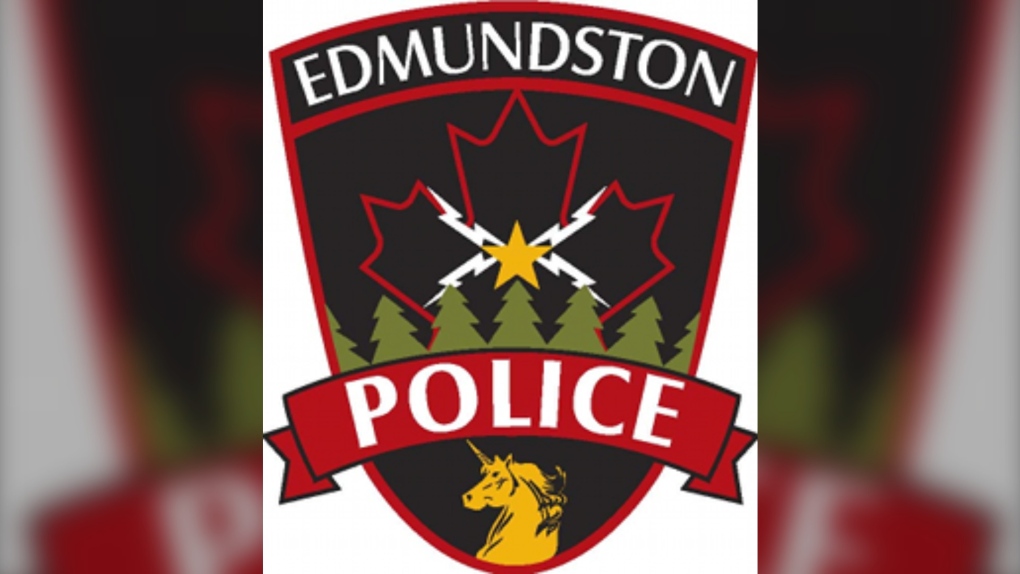 Four youth and one adult have been arrested in relation to a weapons incident in the Saint-Jacques area of Edmundston, N.B.

The Edmundston Police Force says officers responded to a report of a person injured by a "bladed weapon" during a gathering at Salle des Chevaliers de Colomb just after 12 a.m. Sunday.

Police have released few details about the incident but said four minors and one adult had been arrested.

One of the minors has been remanded into custody and was scheduled to appear in Edmundston Provincial Court on Monday to face charges.

Anyone with information or who may have witnessed the incident is asked to contact the Edmundston Police Force at 506-739-2100.