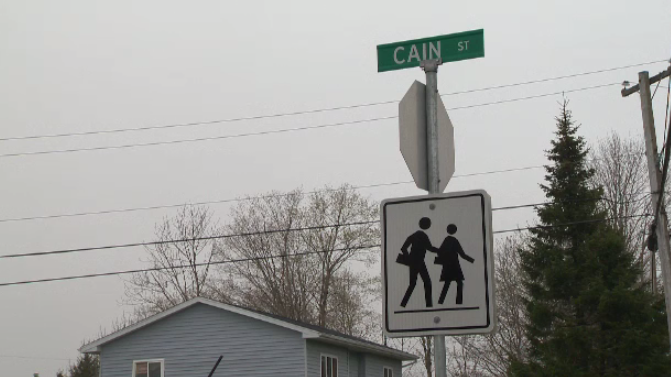 RCMP say its Emergency Response Team along with Halifax police executed a search warrant at a house on Cain Street around 5 a.m. Monday, as part of an investigation into prohibited firearms possession.

At the house, officers arrested five people from North Preston in relation to the search warrant: four men ages 24, 25, 27, and 60, and a 56-year-old woman.

Police say during the search they seized ammunition, a holster, body armour, two over capacity magazines, three handguns and three long guns; adding some of the firearms seized were loaded and none were legally stored.

The five people are facing charges of:

The 25-year-old man is facing additional charges of:

The 60-year-old man and 56-year-old woman were later released at the scene. Police say the other three men were held in custody and were set to appear in Dartmouth provincial court Monday at 1:30 p.m.

How an increasingly popular supplement landed a man in the hospital

A British man's overdose on vitamin D is a cautionary tale for people who are considering adding supplements to their lives, according to a paper published Tuesday in the journal BMJ Case Reports.