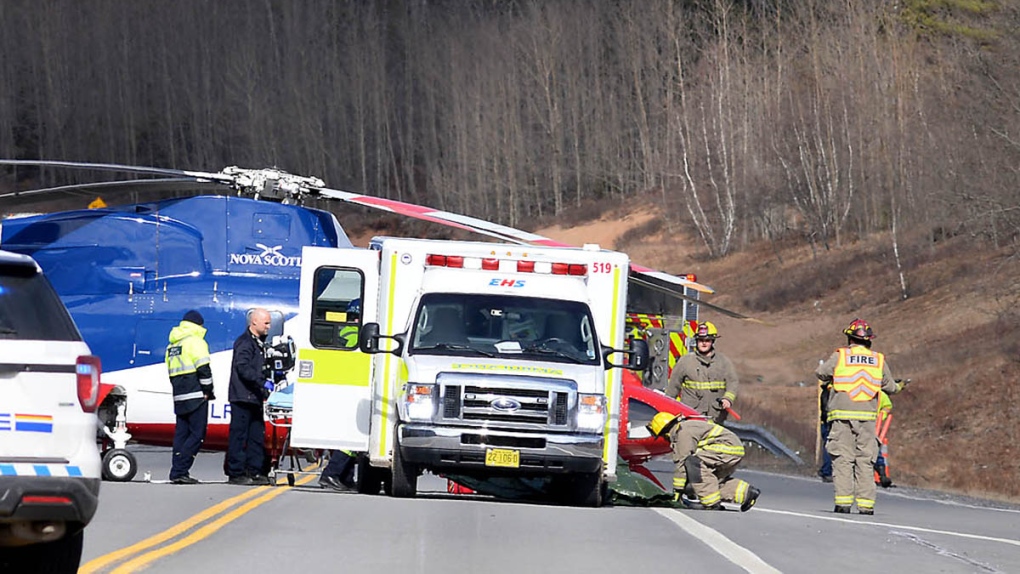 HALIFAX -- A collision on Highway 101 in Nova Scotia has resulted in a fatality.

Police says the collision occurred between a westbound pickup truck and a small car that was entering the highway at Exit 14.

A preliminary investigation determined the small car, occupied by a man and a woman, did a u-turn once it entered the highway and was struck by the westbound pickup truck.

The driver of the small car, an 81-year-old man from Annapolis County, died at the scene. The 78-year-old female passenger sustained serious injuries and was transported from the scene via LifeFlight for medical treatment.

Meanwhile, the highway closed in both directions between Exits 14 and 15 and is expected to remain closed for several hours.