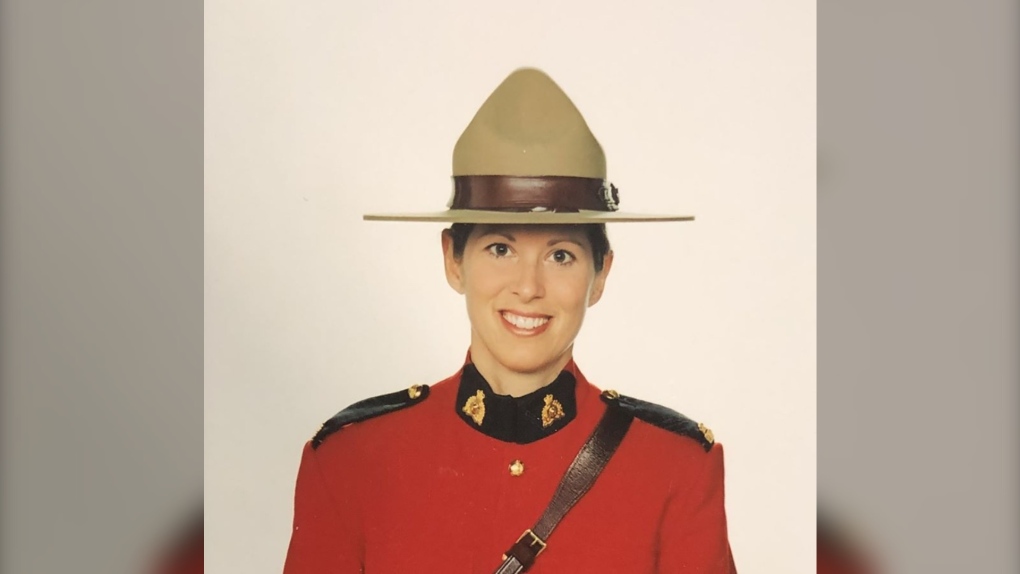 HALIFAX -- A Nova Scotia university is honouring an alumna killed in last month’s deadly shooting in the province.

Acadia University in Wolfville, N.S., has established the Constable Heidi Stevenson Memorial Award. The new award will be handed out annually to a student entering the final year of a degree program, and who has served at least one year as a member of safety and security.

The eligible student also needs to be intending to pursue a career in law enforcement.

“The Acadia family is devastated by her sudden loss and I believe it is entirely appropriate and fitting to honour her memory and commemorate her sacrifices with the creation of this memorial award,” said Dr. Peter Ricketts, Acadia University’s president and vice-chancellor, in a statement on the university’s website.

The award -- which has a value up to $1,000 -- was established in honour of Const. Heidi Stevenson, who died in the line of duty last month.

Stevenson – a 23-year veteran of the RCMP – was among the 22 victims killed in the mass shooting across Nova Scotia on April 18 and 19.

“It is impossible to calculate the tremendous positive impact Heidi Stevenson had on her family, friends and the many community members with whom she connected during her 23-year career with the RCMP,” said Ricketts.

“Her passion for police work began at Acadia while she was a member of our Safety and Security team and it inspired in her a love for policing and respect for law and order that was evident throughout her brilliant career.”

Stevenson -- originally from Antigonish, N.S. -- graduated from Acadia University in 1993 with a Bachelor of Science in chemistry and biology.

“She is a shining example of what is brightest and best at Acadia, and we salute her incredible commitment to service and selfless sacrifice,” said the university in a statement.

Stevenson left behind her husband, Dean, and two children, Connor and Ava.