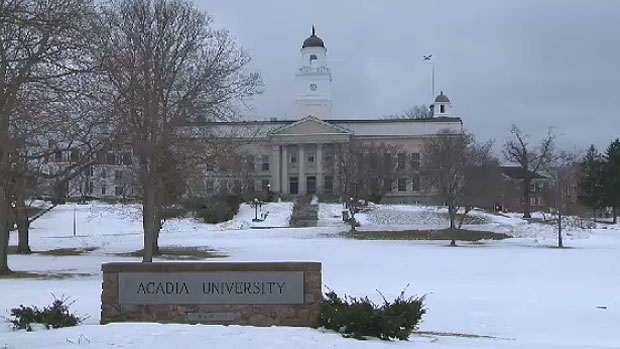 Members of the Acadia University Faculty Association's negotiation team say they have unanimously agreed to hold a strike vote on Thursday and Friday of next week.

The union, which represents full- and part-time faculty, librarians, archivists and lecturers, say they are at an impasse with the university in Wolfville following months of negotiations and two days with a provincially appointed conciliator.

They say the conciliator filed his report with the Department of Labour and Advanced Education on Monday.

The union says the school has made its entire offer contingent on the reform of pensions outside of collective bargaining and that prompted the association to declare an impasse.

It says the negotiation team would be ready to return to the bargaining table should the board remove the condition from its offer.