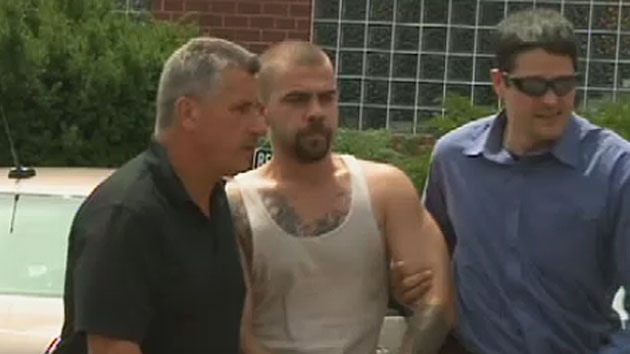 Joshua Preeper has pleaded guilty to second-degree murder in the death of Melissa Peacock.

One of two brothers accused of murdering a 20-year-old Dartmouth woman made a brief appearance in a Truro courtroom today.

Twenty-year-old Joshua Michael Preeper of Kennetcook, N.S. and 24-year-old Dustan Joseph Preeper of Halifax each face a charge of first-degree murder in the death of Melissa Dawn Peacock.

Defence lawyer Brian Bailey asked to have the matter put over until Sept. 7, when Preeper’s brother is also due to appear in court.

Bailey told the court he needs more time to review a large of amount of disclosure in the case.

Peacock left her Dartmouth home on Nov. 7 and was reported missing two days later when she failed to return.

Her cell phone was last traced to the Gore, N.S. area and her Facebook page indicates her became friends with Dustan Preeper three days before she was last seen.

Police found her remains in Upper Stewiacke on Jul. 3 and arrested the Preeper brothers later that day.

Dustan Preeper has also been charged with second-degree murder in connection with the death of 26-year-old Ben Hare of Truro, who was found dead outside an apartment building on Lyman Street around 2 a.m. on Jul. 8, 2010.

Police say they gathered information and evidence during the initial Hare homicide investigation and throughout the Peacock investigation that supported a common suspect.

Police say Peacock and Hare didn’t know each other, but they both knew the Preeper brothers.

Investigators say information that surfaced through the Nova Scotia Department of Justice Rewards Program also led to their arrests.