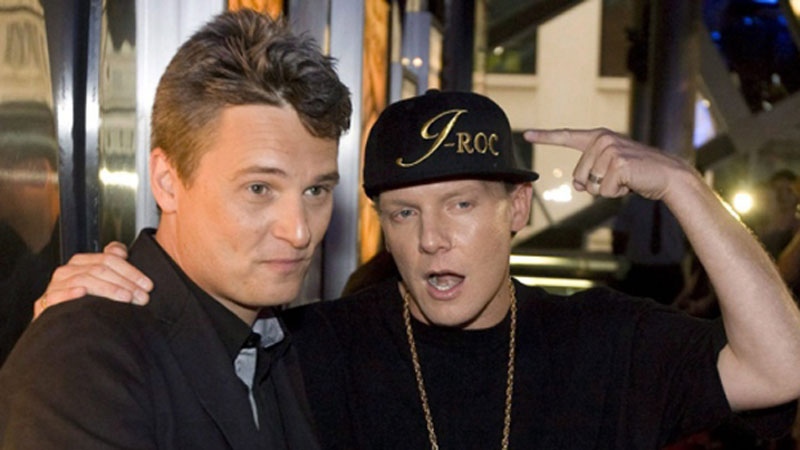 TORONTO -- Jonathan Torrens says he's packing up and leaving the trailer park behind.

The Charlottetown-born actor announced on Twitter that he will exit the cult comedy series "Trailer Park Boys" after 10 seasons of playing J-Roc, an aspiring white rapper who's one of the residents at the Sunnyvale Trailer Park.

Torrens tweeted that playing the character was "one of the greatest pleasures and privileges" of his life.

1/4 Playing J-Roc has truly been one of the greatest pleasures & privileges of my life. But it's time to hang up the ol' do-rag. Nomesayin?

"But it's time to hang up the ol' do-rag. Nomesayin?" he added, evoking one of his character's most popular catchphrases.

"Trailer Park Boys" has been one of Canada's longest-running comedies, inspiring a number of specials and spin-off movies since its premiere in 2001.

Smith has denied any wrongdoing. In a written statement he said the woman involved in the incident was a friend of his with whom he had a "loud and heated dispute."

"Trailer Park Boys" debuted its 10th season on Netflix last month and at least one more season is in the works.