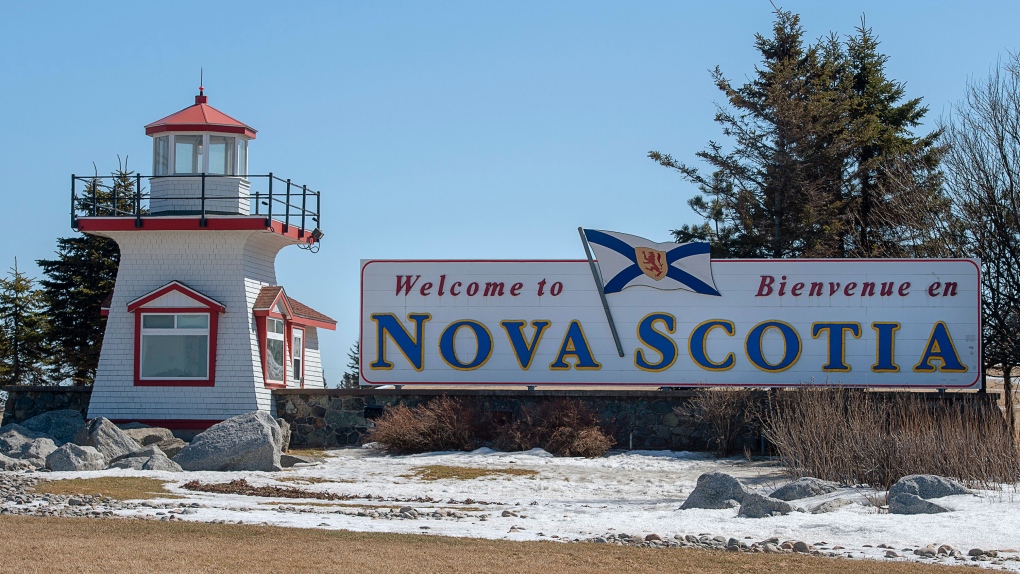 Cara Faith Zwibel of the Canadian Civil Liberties Association wrote a letter dated May 11 to Premier Iain Rankin and chief medical officer Dr. Robert Strang saying the order violates mobility rights guaranteed in the charter and should be scrapped.

"The government may only impose restrictions on this right that are reasonable and that can be demonstrably justified," Zwibel said in the letter. "The current restrictions satisfy neither of these requirements and should be rescinded."

Rankin closed the province's boundaries to the rest of the country on Monday to prevent the spread of COVID-19 and said the restrictions will be in effect until at least the end of May.

Zwibel said in an interview Wednesday the association has heard from Canadian citizens who have been prevented from entering the province.

"This whole idea that provinces have borders in terms of the movement of people is kind of novel," she said, adding that the new rules are not something that's been seen outside the pandemic.

People moving into the province may also be eligible for an exception if they have a letter of employment dated May 7 at the latest, for jobs that can't be done virtually or deferred.

Permanent residents, however, can return home to the province but must quarantine upon arrival for 14 days.

"The question is really why are these risk-mitigation strategies not sufficient for people wanting to enter the province," Zwibel said of the 14-day isolation requirement and routine testing. "We really haven't had a satisfying answer or much of an answer from the governments where we've raised this question."

Health officials in the province have reported more than 100 new cases a day since May 1; the number of active reported cases stood at 1,591 as of Tuesday, and there were 64 people in hospital with the disease, including 10 receiving intensive care.

Zwibel said that despite the uptick in cases, the travel restrictions may negatively impact Canadians trying to move to the province for family or to provide social support.

A spokesperson for Rankin was not immediately available for comment Wednesday.

COVID-19 vaccines: What would a 'one-dose summer' really look like?

PM Trudeau says he plans to take second AstraZeneca shot, if it's available

Canada could be mixing and matching COVID-19 vaccines by the summer: Tam

What is 'black fungus'? The deadly infection afflicting COVID-19 patients in India

More than 80 per cent of people hospitalized with COVID-19 experience neurological complications: study

Nearly 800 fines issued to returning travellers who refused to quarantine

Ontario working on plan for how to use 250,000 doses of AstraZeneca vaccine that will arrive next week

Watch the timelapse showing the spread of COVID-19 cases in Canada and the U.S.

What does the science say about AstraZeneca? A blood clot expert weighs in