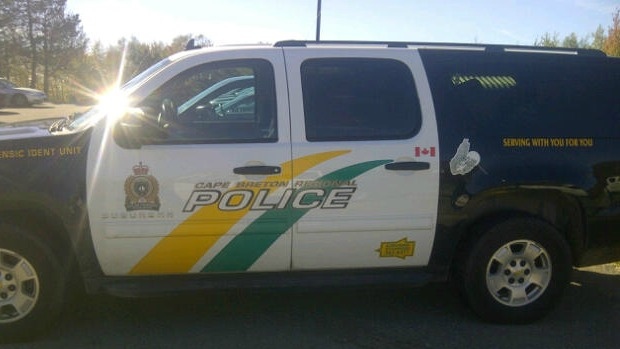 COXHEATH, N.S. - An Alberta man faces a number of charges after three men were assaulted Saturday in Cape Breton.

Stephen Andrew MacIsaac of Leduc is charged with assault, uttering threats and two counts each of aggravated assault and assault with a weapon.

The 33-year-old man was taken into custody after the assaults at a home on Waterview Drive in Coxheath.

Police say three men were taken to hospital with serious but non-life-threatening injuries.

The victims and the accused are known to each other.