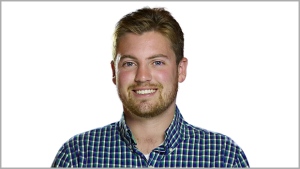 Nov. 2021: Allan April is no longer with CTV Atlantic.