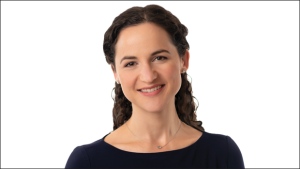 Amanda Debison anchors the CTV Late News at 11:30 and is a reporter for the CTV News at Six. She is filling in as anchor on CTV Morning Live.