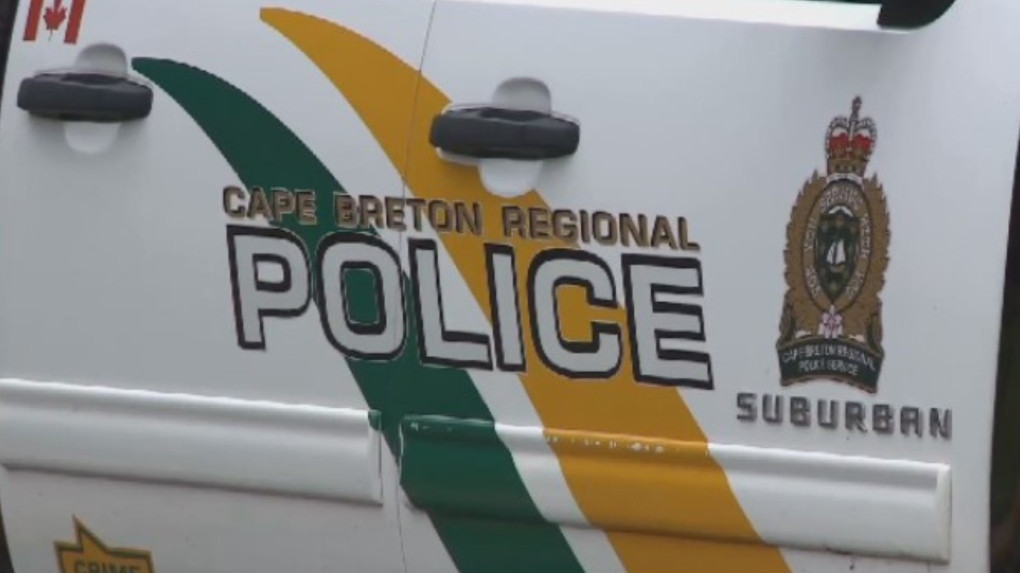 An Amber Alert issued by Cape Breton Regional Police on Friday has been cancelled, as the missing youth was located safe early Saturday morning says police.

An alert was first launched around 6:40 p.m., stating it was believed the youth had been travelling in Nova Scotia with a 42-year-old woman.

Around 9:30 p.m., police issued an update saying the vehicle had been located abandoned alongside Highway 104 in East Mountain, N.S.

In a release sent out Saturday, police say the two were near the highway in Colchester County near Enfield, N.S.

According to police, the woman remains in in custody in Enfield, N.S., and the teen was transported back to Glace Bay, N.S.