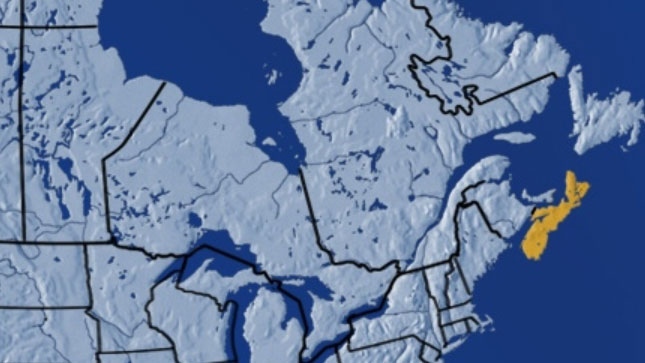 IRON MOUNTAIN, Mich. -- Two Michigan brothers' work to reveal the mysteries of a treasure island in Nova Scotia will be featured in a History Channel series that starts Sunday night.

"The Curse of Oak Island," which premieres at 10 p.m. EST, highlights the work of Rick and Marty Lagina and others, who spent the summer searching the so-called Money Pit on Nova Scotia's Oak Island.

Marty Lagina told The Daily News of Iron Mountain, Mich., that their interest in the Canadian island began when his brother read about it as a youngster.

The legend began in 1795 when curious teenage boys began digging at the site thinking they might find a pirate's buried treasure.

They never did and eventually gave up but others followed in ensuing years into the 1900s.

About 10 years ago, the Laginas and several other investors bought part of the island.

After some hassles, they obtained a license that allows them to keep 90 per cent of anything they find, with the other 10 per cent going to the Canadian government.

"We started in the summer, drilling holes, running pumps, and searching," Marty Lagina told The Daily News. "We're bringing some new technology there that hasn't been used before."

No spoiler alert here -- he would not say if they found anything, saving it for the show.

"Since 1795, people have been searching there," he said. "You don't know quite what you're looking for."