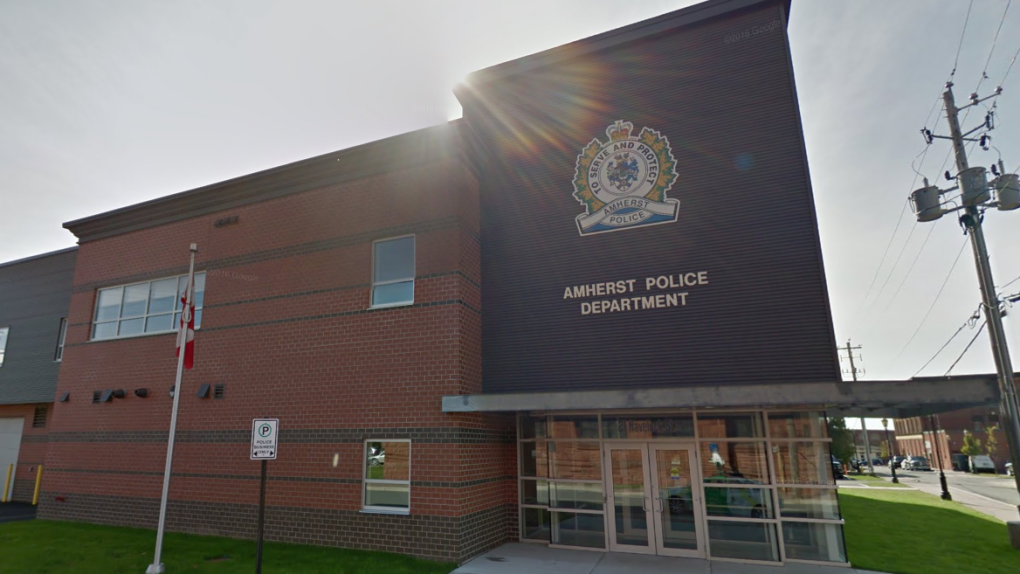 HALIFAX -- A man is facing charges after he allegedly refused to turn down his music and then bit the police officer who tried to arrest him in Amherst, N.S., Monday evening.

The Amherst Police Department says the man was playing loud music on his front porch around 11:30 p.m. Monday and police warned him to turn it down.

Police continued to receive calls about the music so they returned to the area. Police say the man refused to turn the music off so they tried to arrest him.

However, police say the man resisted arrest and bit the index finger of one of the officers and refused to let go.

Police say a struggle ensued as the officer tried to free their finger from the suspect’s bite, leaving the finger badly injured.

The man was eventually arrested and held in cells overnight.

Justin David Morgan, 25, of Amherst is facing charges of aggravated assault, resisting arrest and mischief for interfering with the lawful enjoyment of property.

Morgan was remanded into custody and is due to appear in court at a later date.

The injured officer was treated in hospital and later released, but remains off work as a result of the injury.