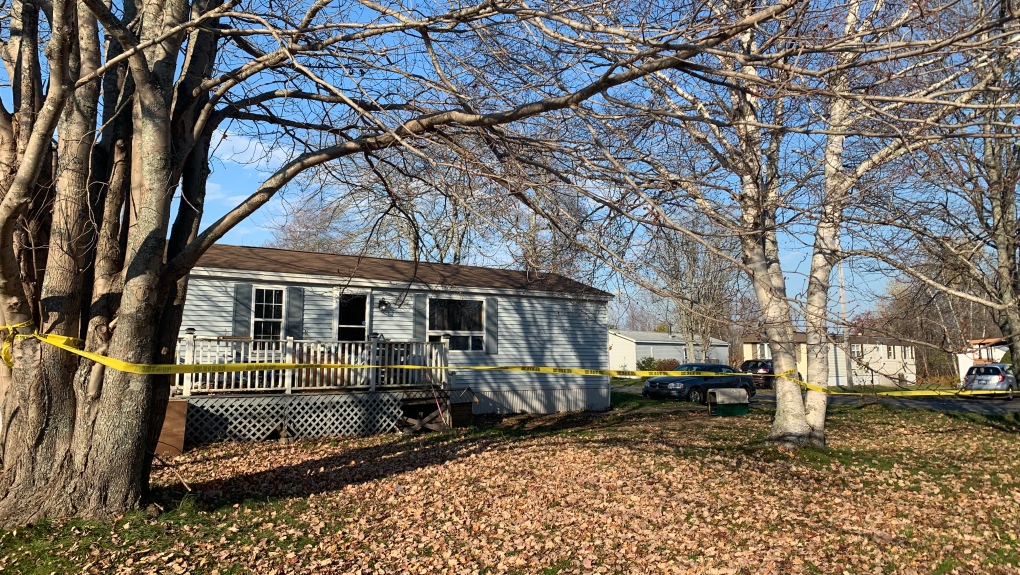 Police in Amherst, N.S. are investigating a shooting on Monday afternoon that has left one person dead.
HALIFAX -

A 33-year-old Amherst man has been charged with murder in relation to a fatal shooting that occurred in the community on Monday.

The Amherst Police Department says they were called to a residence on Bayview Drive at approximately 2 p.m. on Nov. 8.

Police say upon arriving at the residence, they found the victim, identified as 23-year-old Jerry Jordan Morrisey of Amherst, suffering from a gunshot wound. He was transported to the Cumberland Regional Health Care Centre, where he later died.

Police say they have been in contact with Morrisey’s family.

“We offered them our sincere condolences,” Amherst Police Chief Dwayne Pike said in a news release. “This incident is heart-breaking for all of those involved.”

On Tuesday, police charged 33-year-old Joseph Thomas Hartson of Amherst for murder. Police say they arrested Hartson without incident at the scene of the shooting, shortly after they arrived on Monday.

The department’s major crime unit continues to investigate the incident, along with assistance from patrol members and the RCMP H Division’s forensic identification section.

A 33-year-old Amherst man has been charged with murder in relation to a fatal shooting that occurred in Amherst on Monday, Nov. 8, 2021.

Biden declares in State of Union U.S. is 'unbowed, unbroken'

U.S. President Joe Biden is using his State of the Union address Tuesday night to call on Republicans to work with him to 'finish the job' of rebuilding the economy and uniting the nation as he seeks to overcome pessimism in the country and navigate political divisions in Washington.