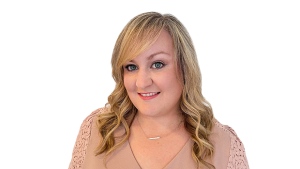 Andrea enjoys spending time with her friends and family, especially her daughter. She loves movies, music, books, travelling and exploring the local food and wine scene. You will often find her at the beach.