Another honour for Viola Desmond: 'She would be humbled and overjoyed' 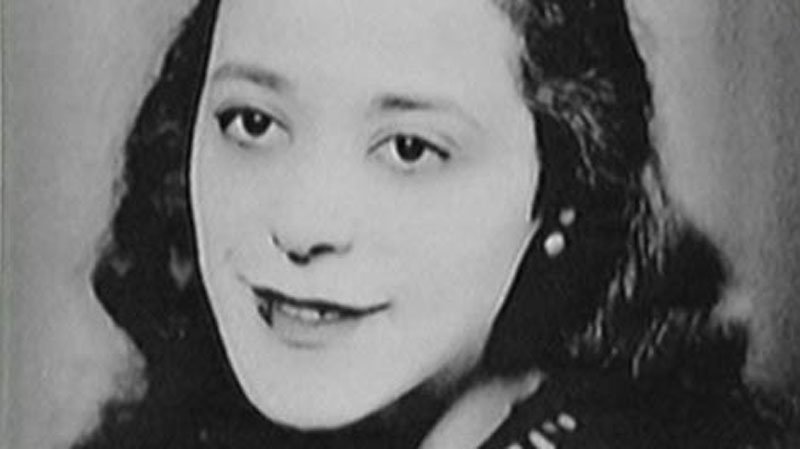 Viola Desmond, who was granted a special pardon after she was jailed for sitting in a whites-only section of a movie theatre in 1946, is seen in this undated handout photo.

HALIFAX -- After decades of being overlooked, human rights trailblazer Viola Desmond is receiving yet another posthumous honour.

Desmond, who was inducted into Canada's Walk of Fame in Toronto last year, will be honoured June 29 with a star in her hometown of Halifax.

It will be unveiled at the Halifax Ferry Terminal, and later mounted aboard the harbour ferry recently named for Desmond.

It is the latest in a series of recent honours that have cemented Desmond's place as a Canadian civil rights pioneer.

She is the first black person -- and the first non-royal woman -- on a regularly circulating Canadian bank note.

"If Viola were here, she would be humbled and also overjoyed with the recognition," Wanda Robson, Desmond's sister, said in a statement Wednesday.

"Her remaining family (three sisters) feel Viola's Walk of Fame induction is well deserved. Her business success, her courage and her push for education for her students and family was and continues to be an inspiration for all young women."

Robson will be on hand for the presentation of the star.

Jeffrey Latimer, CEO of Canada's Walk of Fame, said it is the group's first ever event in the Maritimes. The new "Hometown Stars" initiative allows for inductees to be honoured at home as well as in Toronto.

"We could not be more proud that it is to honour a courageous woman who took a stand for justice and equality," Latimer said in a statement.

Her story went largely untold for a half-century, but in recent years Desmond has also been featured on a stamp, and there are plans for a park in Toronto and streets in Montreal and Halifax to bear her name.

Desmond refused to leave the whites-only section of a Nova Scotia movie theatre on Nov. 8, 1946 -- nearly a decade before Rosa Parks refused to give up her seat on a segregated bus in Alabama.

Desmond, a beautician and entrepreneur who sold her own line of cosmetics, had been headed to Sydney, N.S., when her car broke down. Stuck in New Glasgow overnight, she decided to watch a movie at the Roseland Theatre.

The segregated theatre relegated black patrons to the balcony, while floor seating was reserved for whites. Desmond, who was shortsighted and could not see properly from the back, sat in the floor section and refused to leave.

She was dragged out of the theatre by police, arrested, thrown in jail for 12 hours and fined.

It would take 63 years for Nova Scotia to issue Desmond, who died in 1965, a posthumous apology and pardon.