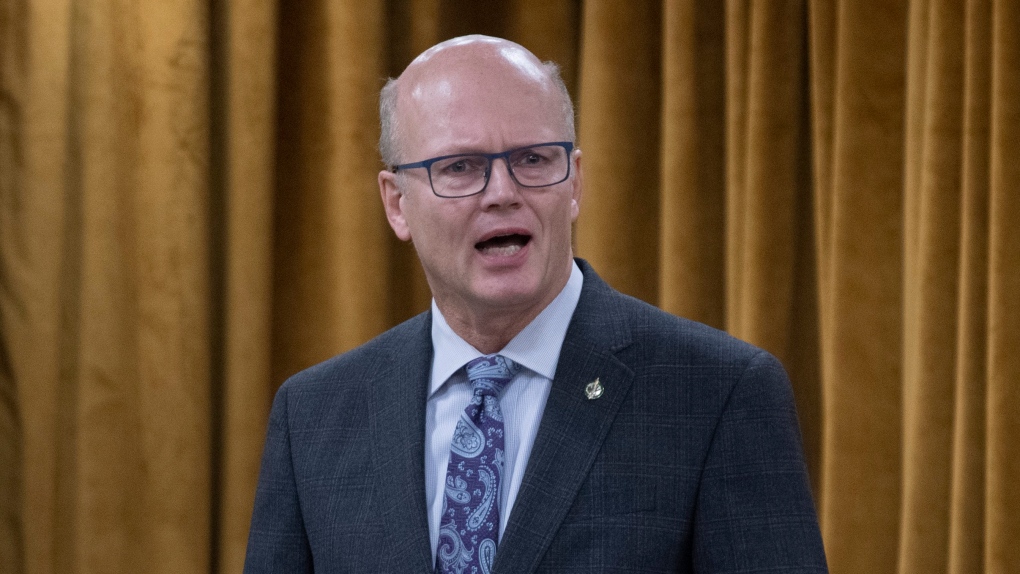 Liberal MP Geoff Regan talks about the role he would play as Speaker if elected during the election of a new Speaker in the House of Commons Thursday December 5, 2019 in Ottawa. (THE CANADIAN PRESS/Adrian Wyld)

OTTAWA -- Liberal MP Anthony Rota has been elected Speaker of the House of Commons.

Rota, who represents the northern Ontario riding of Nipissing-Timiskaming, beat out fellow Liberal Geoff Regan, who had been Speaker during the last session of Parliament.

Rota served as Regan's deputy in the last Parliament.

Two Conservative MPs, Bruce Stanton and Joel Godin, and one New Democrat, Carol Hughes, were also in the running.

Rota will be the referee who presides over the Commons.

It is likely to be a challenging job now that the Liberals have been reduced to a minority.