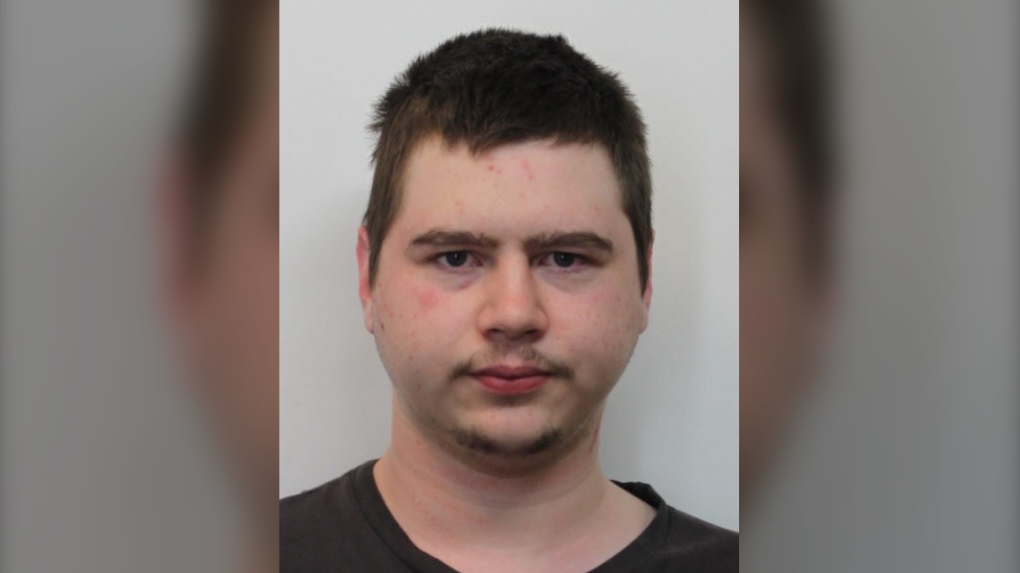 HALIFAX -- A New Brunswick man is wanted in connection with a significant drugs and firearms seizure at a home in Lake George, N.B., on May 20.

On Wednesday, the arrest warrant was issued in Fredericton provincial court for 25-year-old Nicholas (Nick) Bain.

Bain is wanted for possession of a prohibited or restricted firearm with ammunition, without a licence or registration.

On May 20, the RCMP conducted a search warrant at a home on Route 635 in Lake George.

During the search, police seized more than 185 items and illegal substances, including 31 long guns and 22 handguns, 24 of which were either prohibited and/or restricted.

Police say many of the firearms seized were loaded, and some had serial numbers removed. 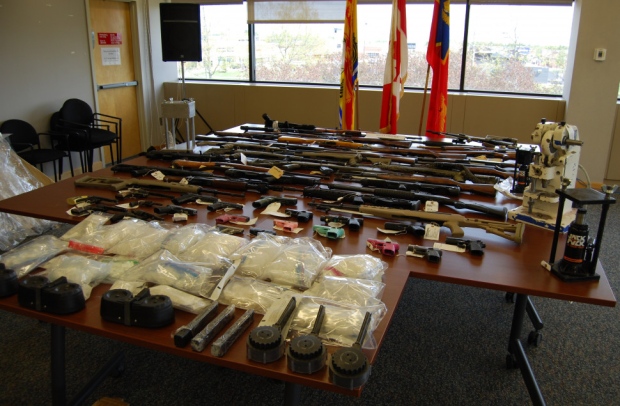 Two women have also been arrested in connection with the investigation.

On Monday, 27-year-old Monique Boyer was arrested for possession of a prohibited or restricted firearm with ammunition, without a licence or registration, after an arrest warrant was issued.

Boyer appeared in Fredericton provincial ourt, by phone on Tuesday. She was remanded into custody and is scheduled to return to court on Friday for a bail hearing.

A 41-year-old woman was also arrested. She was later released on an undertaking. Her name was not released by police.

Police say Bain may be dangerous, and are advising the public not to approach him if spotted.

Anyone with information on the whereabouts of Nicholas Bain, or who may be able to assist with the ongoing investigation, is asked to contact police or Crime Stoppers.