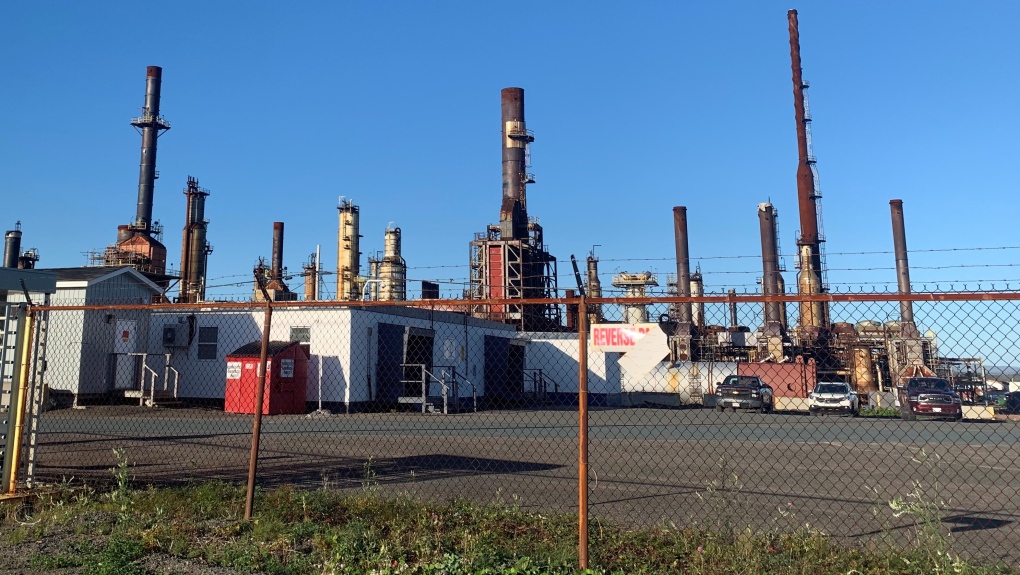 The oil refinery in Come By Chance, N.L. is shown on Tuesday, Oct.6, 2020. THE CANADIAN PRESS/Paul Daly