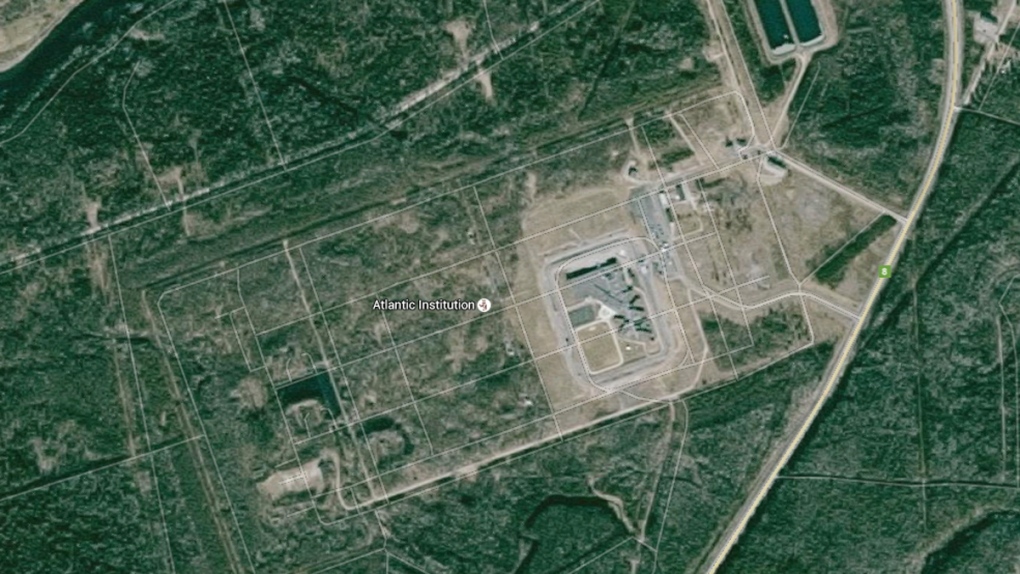 HALIFAX -- An inmate at the Atlantic Institution in Renous, N.B. was sent to hospital after an altercation on Saturday.

A release from Correctional Services Canada says at 8:30 a.m. on September 26, an inmate was found to have been victim of an assault.

The injured inmate was evaluated by staff and transported to an outside hospital to receive treatment. No other information has been released about the inmate or their condition.

CSC says the other inmates involved in the assault have been identified and ‘appropriate actions have been taken.’

The Blackville RCMP detachment are assisting in the investigation.

The Atlantic Institution is a maximum security federal institution.