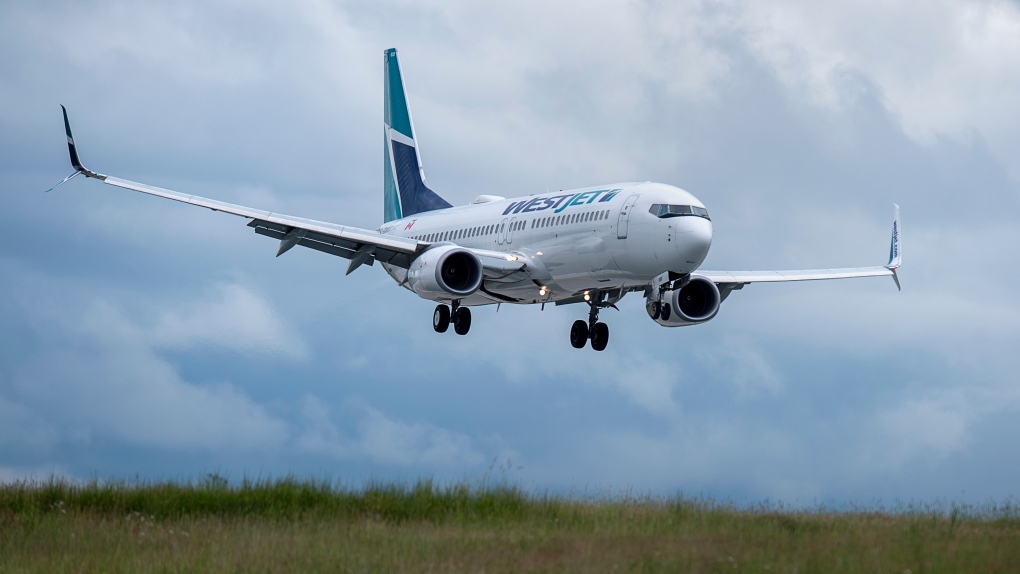 HALIFAX -- Atlantic Canada's airports say they need more money from the federal government to cope with a massive decline in airline traffic owing to the COVID-19 pandemic.

The Atlantic Canada Airports Association said today the 11 airports it represents are projected to lose a total of 5.5 million passengers and $76 million in revenues this year.

It says air travel in the region was down 92 per cent year-over-year from April to the end of August in comparison to 2019.

She says airports are an essential service and are providing communities medical evacuations, air cargo deliveries and transport for essential workers.