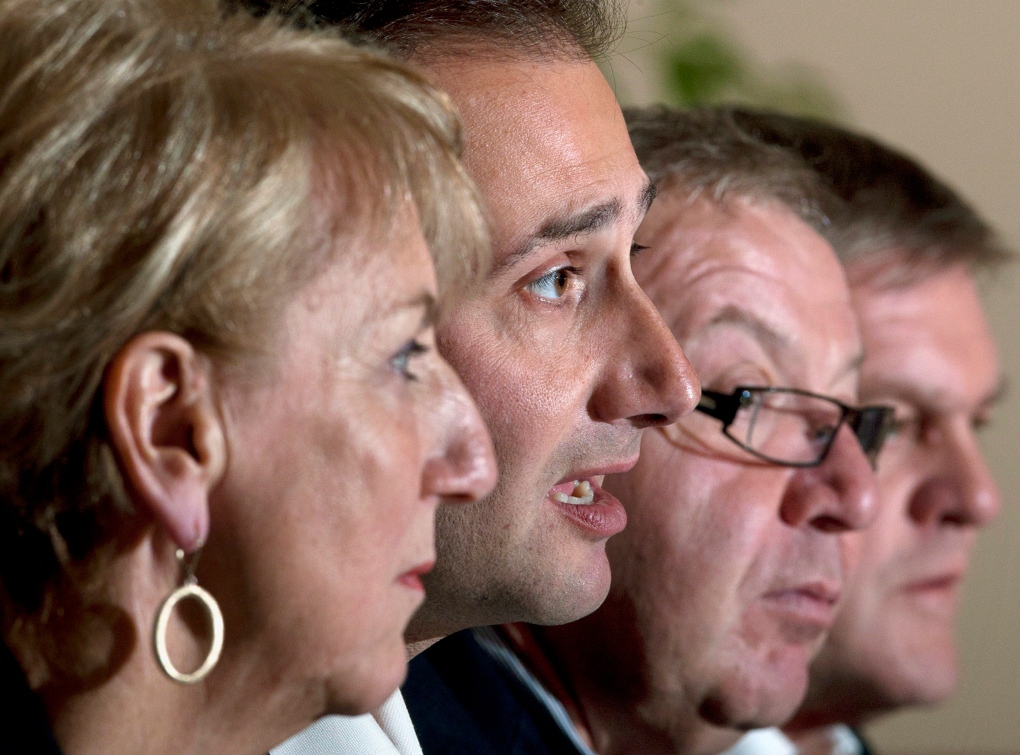 A member from each of the four provinces will sit on the panel to be led by University of Moncton economist Pierre-Marcel Desjardins.

The other members include Nova Scotia labour union leader Danny Cavanaugh, Ian MacPherson of the Prince Edward Island Fisherman's Association and Iris Petten, the chairwoman for Memorial University's Board of Regents.

The panel is to conduct its work through the summer in preparations for consultations in September and is expected to file a final report in October.

The premiers want Ottawa to suspend its changes to EI, saying there should be further study of the federal program's new rules that were implemented in January because they adversely affect the region's seasonal-based economy.

Ottawa has not budged from its position, saying the changes will better connect people with jobs available in their area while saving about $45 million over the next two years.

Under some of the new rules, those who frequently claim EI need to prove they're actively seeking work and must accept a job within 100 kilometres of their home as long as they are qualified and the pay is at least 70 per cent of their previous salary.