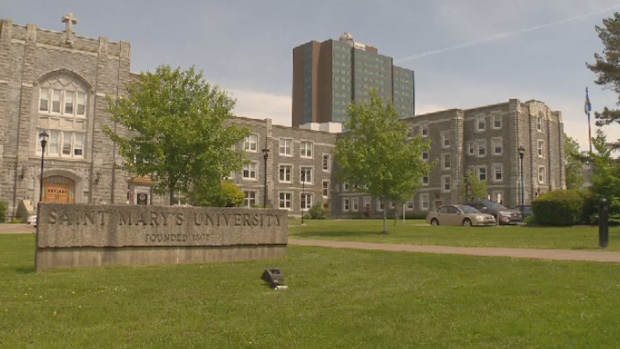 Saint Mary's issued a statement June 5 stating Blair John was originally from the Bahamas and had been a student at the university for two years.

HALIFAX -- Italian media are reporting that autopsies conducted on a Halifax PhD student and his friend revealed the two men drowned.

Their bodies were pulled from the Po River in Turin, Italy, last week. La Repubblica reported today officials are still waiting for the results of toxicology tests on Saint Mary's University student, Blair John, 28, and another man.

Saint Mary's issued a statement June 5 stating John was originally from the Bahamas and had been a student at the university for two years.

The other victim has been identified by Italian and Bahamian media as Alrae Ramsey, 29, a foreign service officer from the Bahamas.

The two men were reportedly college friends and had been spending time together during a short vacation in the Italian city. Italian media say Ramsey's body was discovered in the river on June 4, and John's body was found in the water the next day.

Bahamas news organization The Tribune reported that John's mother, Cathleen Rahming, said her child was a strong swimmer and that she didn't believe his death was an accident.

Italian and Bahamian media are reporting the Caribbean country dispatched a diplomat and former police officer to Italy to investigate the deaths.

"In his time at Saint Mary's, Blair became known as a leader, and was a well-loved colleague and friend," St. Mary's president and vice-chancellor, Rob Summerby-Murray, said in a statement.

He described John as an accomplished student who embodied the school's values: "Blair was an engaging, caring individual .... We extend our deepest sympathies to all those who knew him."