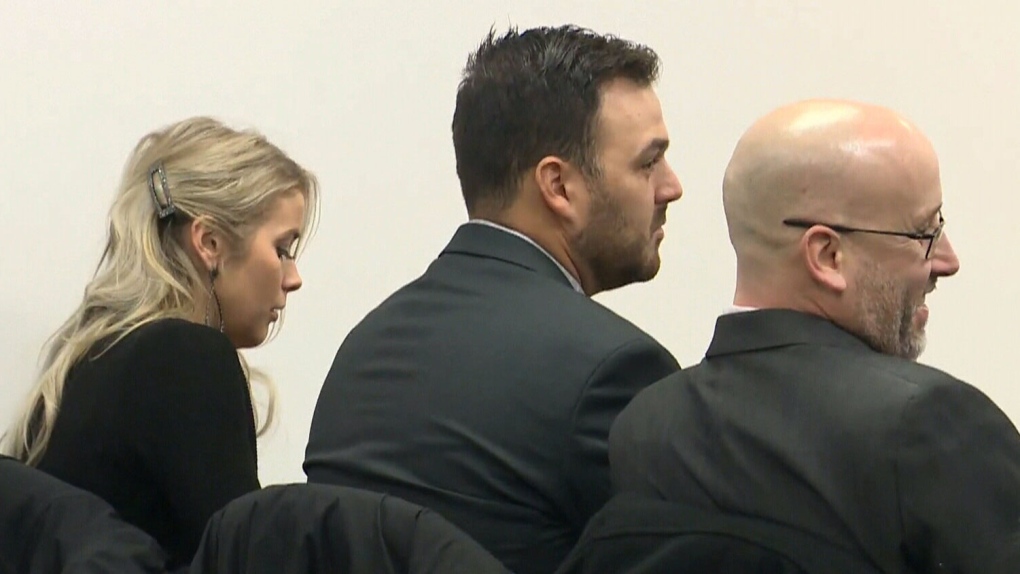 A New Brunswick arbitrator dismissed all alleged code of conduct breaches that two Bathurst, N.B. police officers were facing over their involvement in a fatal shooting almost five years ago.

BATHURST, N.B. -- The City of Bathurst says it will not seek a judicial review in the arbitration process regarding two officers of the Bathurst Police Force.

The decision comes after arbitrator Joël Michaud rendered his decision on Dec. 24, 2019 in hearings related to the "tragic events" that led to the death of Michel Vienneau on Jan. 12, 2015.

Michaud concluded that police officers Patrick Bulger and Mathieu Boudreau had not committed any code of conduct violations under the Police Act.

“Following the decision on Dec. 24, 2019, it was important for us to take the necessary time to carefully analyze the decision before making any statement," Mayor Paolo Fongemie said in a news release. "We recognize the arduous work done during this process and the decision rendered by the arbitrator, through a public and transparent process, and we accept the decision.”

The city said the two officers will rejoin the force and begin their "reintegration process" on Monday.