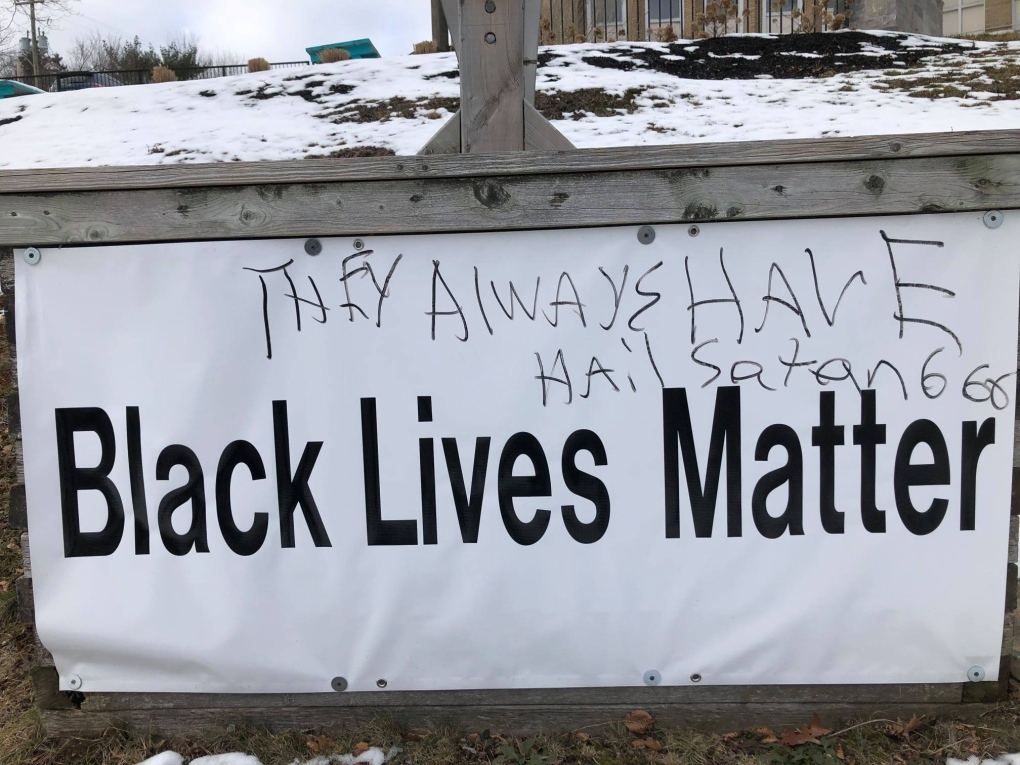 HALIFAX -- Halifax police are investigating a break and enter that occurred at a Bedford, N.S. church.

On Jan. 27, Halifax Regional Police received a report of a break and enter into Bedford United Church, located at 1200 Bedford Highway.

It is believe the break-in occurred sometime between the evening of Jan. 26 and the early morning of Jan. 27.

Police say a number of items were stolen from the church, including collection plates and a cross. A post on the church's Facebook page appears to show broken glass.

Church officials also reported that a Black Lives Matter banner had been vandalized.

Police are investigating, and say at this point, they can’t speculate on whether the incidents were connected or the motive.

In a statement, the Church said they will be refraining from interviews at this time.

“We believe the focus should not be about us, but about the systemic racism faced on a daily basis by Black, Indigenous, and People of Colour.”

Posted by Bedford United Church - All are Welcome, All the Time on Thursday, January 28, 2021