Behind the scenes of N.L.'s failed attempt to rename Red Indian Lake 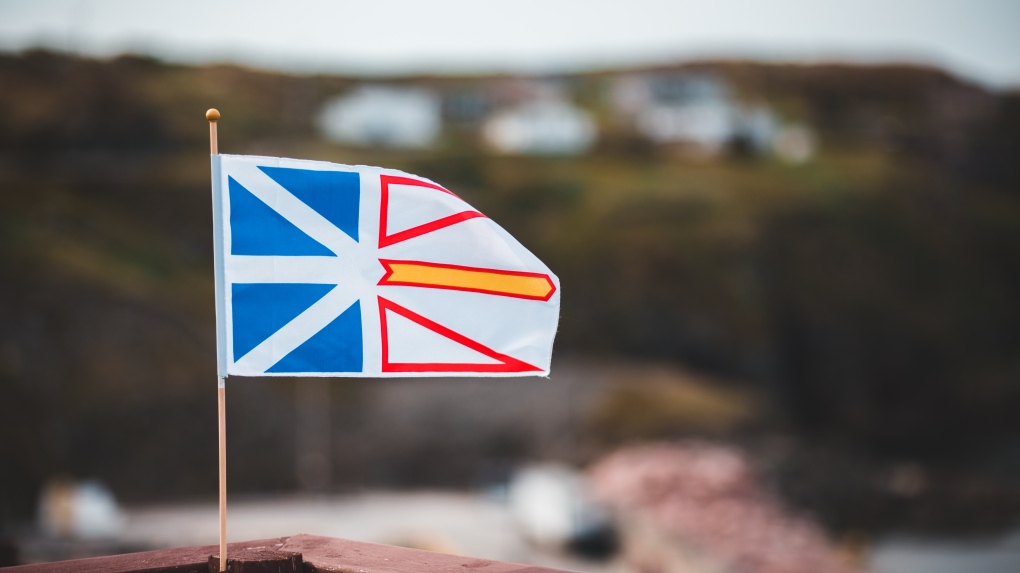 A push to change the offensive name of a Newfoundland lake began with apparent plans for public consultation but ended in a flood of angry emails and a government about-face, emails show.

ST. JOHN'S, N.L. -- A push to change the offensive name of a Newfoundland lake began with apparent plans for public consultation but ended in a flood of angry emails and a government about-face, emails show.

The Newfoundland and Labrador government announced on April 21 it was renaming Red Indian Lake to Wantaqo'ti Qospem, which means "peaceful lake" in the Mi'kmaq language. But the government reversed its decision within a week, citing public discontent.

"What right is there to name any traditional Beothuk territory using a Mi'kmaq, Inuit, Innu or Metis name? Indigenous nations are not interchangeable," said one email to the government on April 22.

"I am L'nu (Mi'kmaw) and very proud of my nation .... Indigenous people, especially local Mi'kmaw people, are finding themselves the target of hateful comments and backlash because of this decision." The sender's name was redacted.

The note was among nearly 170 pages of emails obtained from the province following an access to information request by The Canadian Press for all correspondence about the lake's name in the past year.

Red Indian Lake sits in the central-western interior of Newfoundland, about 530 kilometres northwest of St. John's. The Beothuk people, who were among the island's original inhabitants, hunted and overwintered on its shores. The last Beothuk is believed to have died in 1829. Last year, the remains of two Beothuk people, Nonosabasut and Demasduit, were returned to the province from a museum in Scotland.

Emails show planning is underway to lay their remains at a site on Red Indian Lake. "Might want to search up anything you can find about Red Indian Lake," writes Peter Hearns, director of the provincial mapping office, on March 2, as a provincial election campaign was underway.

"Apparently once the new government is sworn in, this is one of the first things they want to rename. There is supposed to be a public consultation as well."

That consultation didn't happen. Instead, Minister of Indigenous Affairs Lisa Dempster tabled a motion in the legislature on April 21 to change the name to Wantaqo'ti Qospem, which she said was suggested by Chief Mi'sel Joe of the Miawpukek First Nation.

Ingeborg Marshall, a Beothuk history scholar in whose name Memorial University recently introduced an award for Beothuk studies, wrote in, saying "a Mi'kmaw name would be an insult to the Beothuk."

"Choosing a Mi'kmaw name does not serve justice, any more than choosing an English one, and in this case it fails to remember and honour the Beothuk," Marshall wrote. "Historically, the lake has been the home of the Beothuk while the Mi'kmaq have resorted to Grand Lake, with no significant attachment to Red Indian Lake."

Most of the people who wrote in agreed the lake needs a new name, though there were some who didn't grasp why the current name is offensive. Most wanted to know why the public wasn't consulted and asked for a name more closely related to the Beothuk people.

That seems to have been part of the initial plan, and there is no indication in the correspondence why it was abandoned.

Emails show the issue of the lake's offensive name came up in a late December virtual meeting between Premier Andrew Furey and the province's Indigenous leaders. Following that meeting, the deputy minister of Indigenous affairs, Aubrey Gover, asked a colleague to find out what the Beothuk had called the lake. Failing that, he asked if there is a known Beothuk word for homeland.

"The closest word we can think of is water: ebauthoo," responded Gerry Osmond, the province's director of arts and heritage. He said the word was apparently learned from two of the last known members of the Beothuk people. Osmond recommended they contact Ingeborg Marshall for advice.

About a week before the name change was announced, it was still unclear what the new name would be. "The premier would like to get moving on this ASAP," Gover wrote to a representative of the Miawpukek First Nation on April 15, while asking for the Mi'kmaq name for Red Indian Lake.

The discussion about the lake's name seems to have been sparked in part by an email from a teacher, who wrote to the government on Dec. 19, 2020. The email note was forwarded through the ranks and mentioned in a virtual meeting between Furey and Indigenous leaders later that month. The search for a new name began the next day.

"I am teaching a young generation that is, rightfully, sensitive to issues like this one," the teacher wrote. "I fear it is only a matter of time before the name Red Indian Lake becomes a national embarrassment. As a proud Newfoundlander, I desperately hope we can address the issue with some manner of dignity before that time comes."

This report by The Canadian Press was first published Aug. 2, 2021.