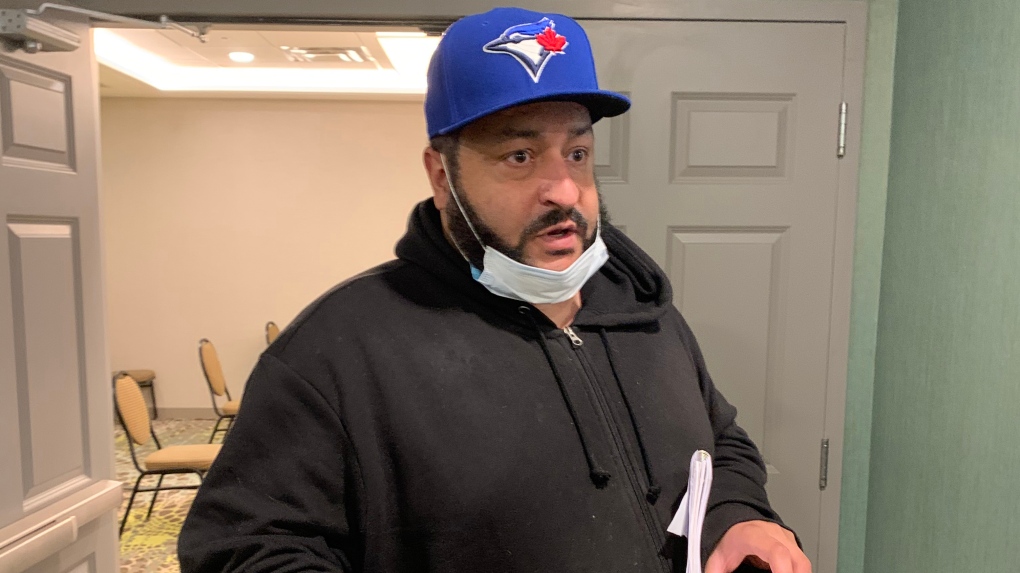 HALIFAX -- The Nova Scotia Police Review Board is allowing a case of alleged racial profiling to proceed after lawyers for two Halifax officers sought to have it ended on procedural grounds.

Adam LeRue, who is Black, has said race played a role in his arrest and jailing after he and his spouse pulled their vehicle into a park to make a cell phone call on Feb. 12, 2018.

LeRue and his wife Kerry Morris attempted to bring their complaint before the three-person board in July.

The officers' lawyers argued before the board that the hearing should be abandoned because the Halifax police department failed to comply with a regulatory deadline to submit its findings to the Nova Scotia Police Complaints Commissioner last year.

LeRue and Morris, as well as the municipality's lawyer, replied it would be unfair to deny the couple a hearing when the police department itself was to blame for the delay.

The board's written decision issued on Tuesday agrees with the couple, saying while timelines are important, ruling in favour of the officers would go against the goals of the Police Act.

The three-person board wrote that "the purpose of the legislation is defeated, if the very department in receipt of the complaint can terminate the complaint by failing to decide."

They say in their decision the process was created to allow both officers and members of the public to have issues dealt with by a civilian panel.

"It responds to public mistrust surrounding 'police policing the police,"' the decision notes.

"This has always been an important goal but is brought into sharp focus in the current climate of what seems to be public distrust of the police."

The complaint alleges LeRue alone was targeted with hefty fines for being in the park's parking lot after hours, while others in the area weren't punished.

LeRue says he was charged with obstruction of justice and taken to jail, where he suffered overnight as he didn't have access to medication for his asthma.

The complainants and the two officers, constables Brent Woodworth and Kenneth O'Brien, are expected to appear before the board to continue the hearing on Thursday.

Following an investigation, the police force is required to report its findings within 30 days to the complainants, the officers and the police complaints commissioner.

In Morris' and LeRue's case, the police force admitted it had failed to meet last year's deadline of May 3, and reasons weren't provided.

This report by The Canadian Press was first published Oct 6, 2020.