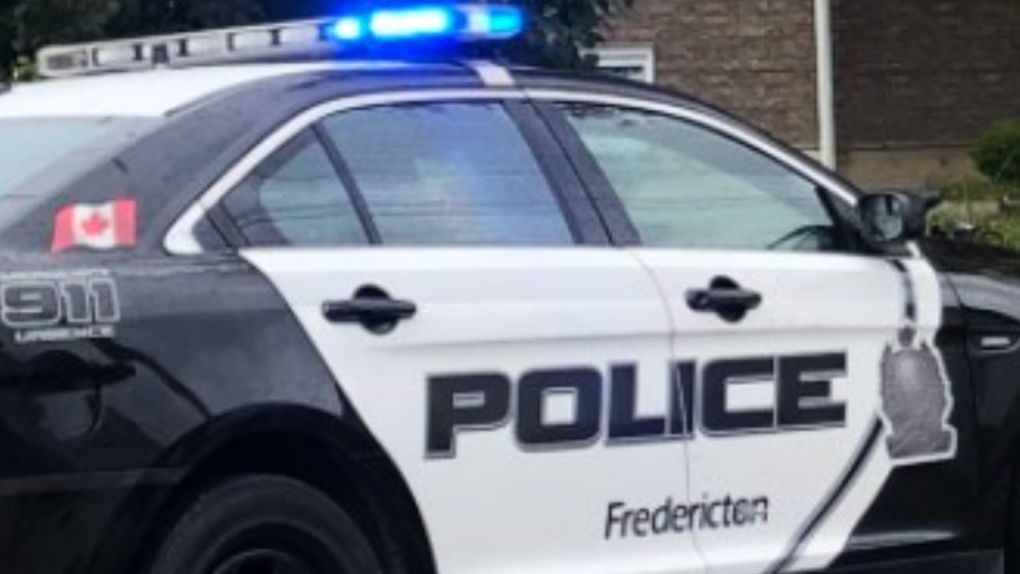 HALIFAX -- Police are investigating after the body of a man was discovered on the banks of the Saint John Riverin Fredericton, N.B., near Hartt Island.

Around 8:30 a.m. on Tuesday, police received a call from a cyclist who said they found the body along the shore, in the water.

Police were able to positively identify the body as a 63-year-old man from Fredericton.

An autopsy is scheduled to determine the cause of death and, at this time, police do not believe criminality to be a factor.

Next of kin have been notified.