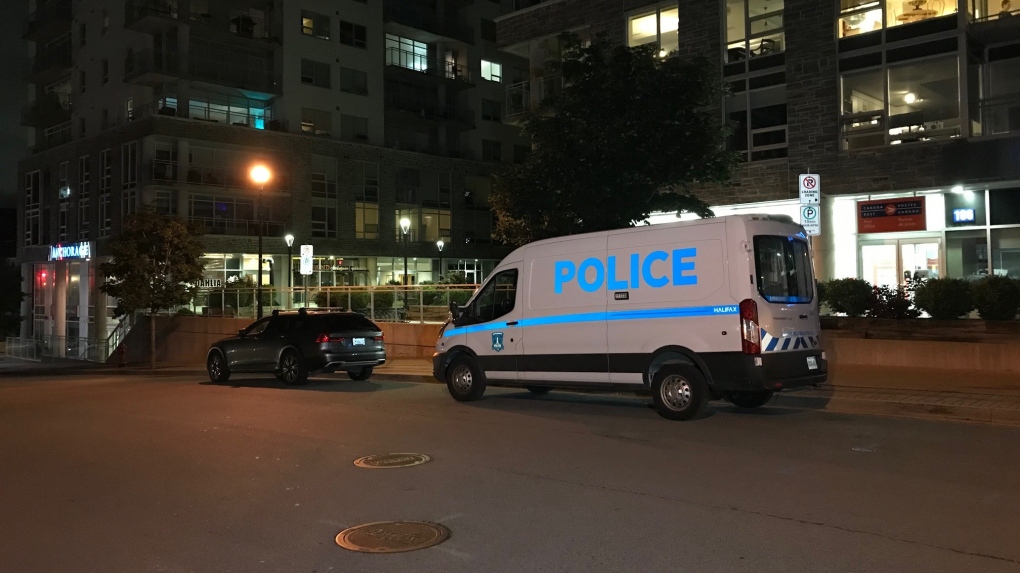 The body of a man who went missing from King’s Wharf in Dartmouth Wednesday night has been found.

Police, along with Halifax Regional Fire and Emergency, responded to the area at approximately 8 p.m. after receiving reports of a missing swimmer.

Witnesses told police a man had gone underwater and could not be located.

Police and the RCMP dive team were unable to find the man Wednesday night.

The search continued Thursday morning with police announcing the discovery of the body just after 11 a.m.

Boaters were asked to avoid the area of King’s Wharf and Dominion Diving jetty to allow divers to conduct their search, but they have since left the area.

Police say their investigation is ongoing and the identity of the man is pending confirmation with the medical examiner.