Body of missing N.B. man recovered from the Bathurst Basin 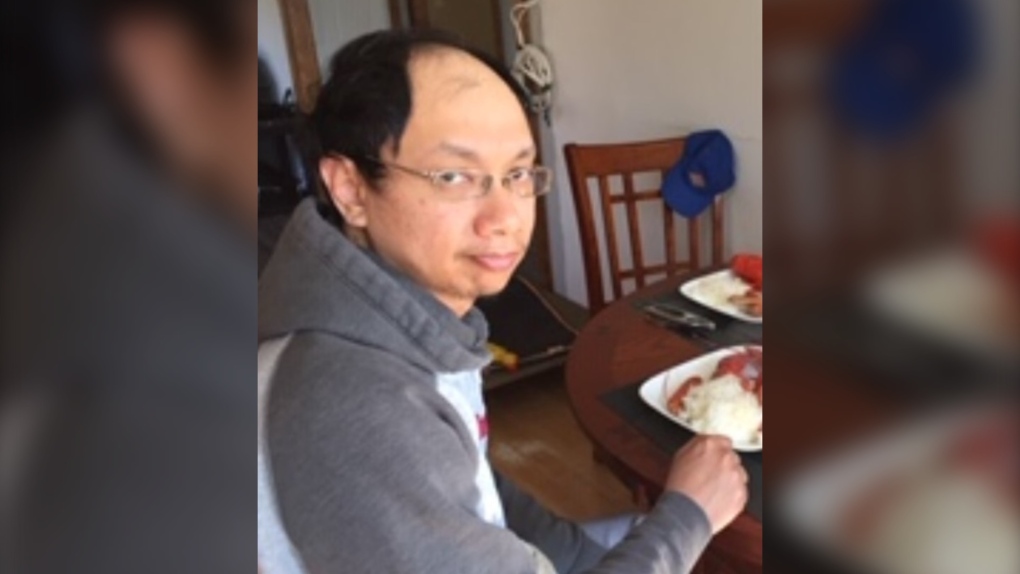 Michael Francisco was reported missing in Bathurst, N.B., on May 23, 2020. (Bathurst Police Force)

HALIFAX -- The body of a missing man has been recovered from the water in Bathurst, N.B.

The Bathurst Police Force received a call about 5 p.m. Monday that a body had been found in the Bathurst Basin, near the Promenade Waterfront.

The local fire department was called in to assist police recover the body from the water.

Police have confirmed the body is that of 31-year-old Michael Francisco, who was reported missing on May 23.

At the time of his disappearance, police said Francisco, formerly of Tracadie, N.B., had left the Bathurst Emergency Shelter at 1:15 a.m. on May 22.

Police say an autopsy will be conducted Tuesday to determine the cause of his death.