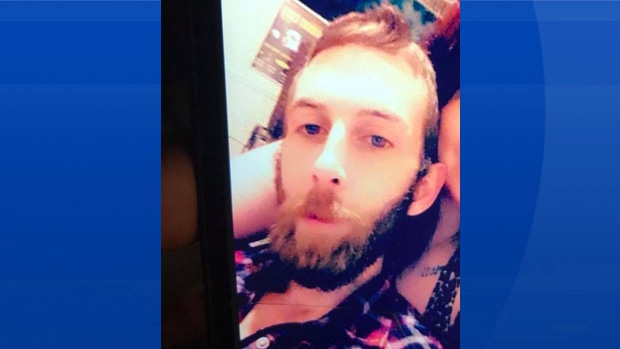 Police confirm human remains found in New Minas are those of a Kentville man reported missing almost two months ago.

Kings District RCMP received a report Thursday that a man had found a body in the Cornwallis River just after 10 a.m.

Police responded to the scene and recovered the body from the river.

Police confirm the remains are those of a 29-year-old man reported missing in March.

Joshawa Bentley was last seen leaving the Kings Arms Pub in Kentville the night of March 23. He was reported missing the next day.

Valley Search and Rescue, along with RCMP K9 units, a Department of Natural Resources helicopter, and firefighters from Kentville and New Minas, searched the air, ground, and water for days, but search crews failed to locate Bentley, and the search was eventually called off.

Police haven’t released a cause of death, but they say it’s not considered suspicious.