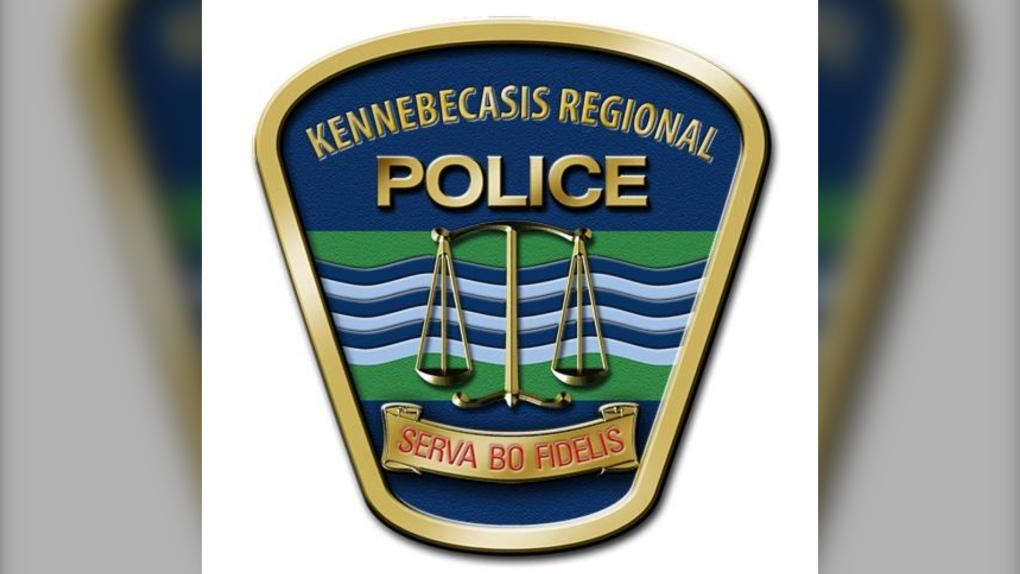 HALIFAX -- A 15-year-old boy has been arrested after police say a six-year-old girl was sexually assaulted by a stranger in the driveway of her home in Quispamsis, N.B.

Officers with the Kennebecasis Regional Police Force were called to the home around 12:20 p.m. Monday.

Police say the girl was not physically injured.

Police say the boy had fled the scene on a bicycle before officers arrived. They launched an investigation to identify and locate the suspect.

He was identified and arrested Monday evening.

The teen is facing one count of sexual assault.

Police say he was released on a condition not to leave his residence without a parent. He is due to appear in court in Saint John on July 15.