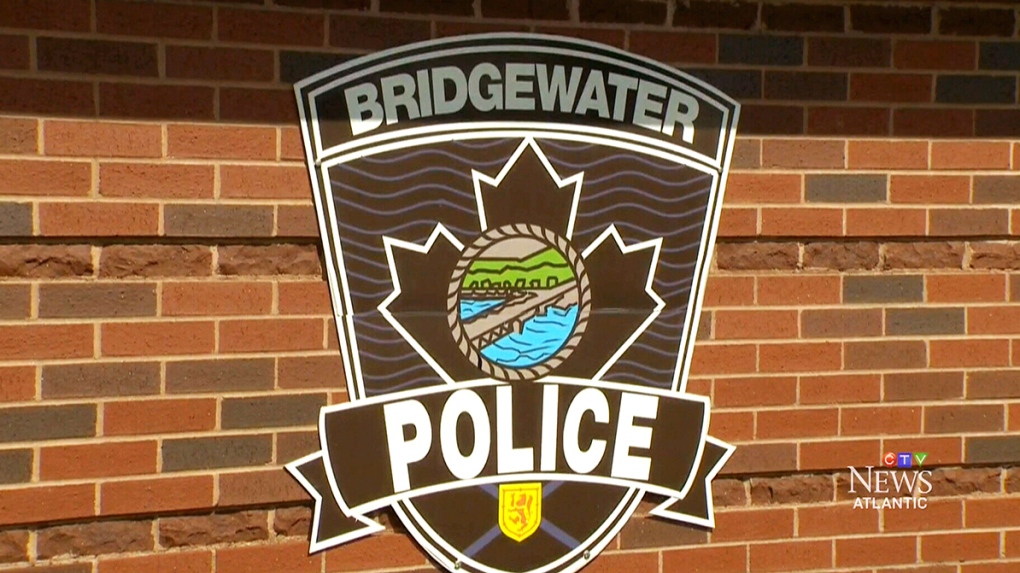 The Bridgewater Police Service launched an investigation on Sept. 18 after receiving information from the RCMP that images of child pornography were being made available online.

On Oct. 23, police executed a search warrant at a Bridgewater home, where they seized several electronic devices and media storage devices.

Once analyzed, police say the devices showed images and videos of child pornography and voyeurism.

Police arrested 31-year-old Brandon Larkin of Bridgewater on June 4. He was released on a recognizance the next day and ordered to appear in court on July 3.

As a result of the arrest, police say they were able to identify three females who were photographed and/or videotaped in circumstances where they had an expectation of privacy.

Police allege the incidents happened inside homes between 2012 and 2015.

Larkin was arrested for the new offences on Tuesday and is facing three counts of voyeurism, in addition to the child pornography charges.

Police say Larkin knows his alleged victims and they believe there could be others.

Anyone who believes they may be a victim, or who has information about the case, is asked to contact the Bridgewater Police Service.