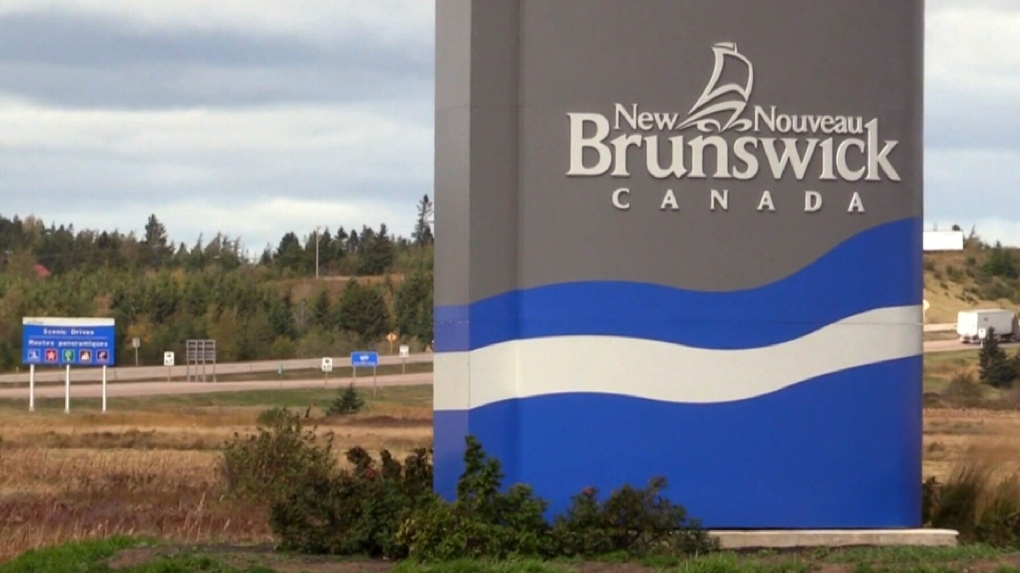 New Brunswick’s municipal reform process took another step this week, with the unveiling of proposed names for the 77 local governments and 12 rural districts.

Many communities chose to stick with the name of their largest population base, but some came up with new names based on their history and geography.

Local government minister Daniel Allain acknowledged the process was “emotional and hard,” but that the exercise was overall “unreal.”

New Brunswick is home to almost 5,000 place names, according to the Provincial Archives of New Brunswick. The reform process has seen 340 communities become the 89 local governments and rural districts.

However, none of the current names will be removed – people’s mailing addresses won’t change – these new names will encompass each of new entity, their mayors and councils.

Entity 79, for instance, is made up of local service districts Havelock and Studholm. Those communities came up with the name “Butternut Valley.”

Butternut trees used to be plentiful in New Brunswick, and Havelock was particularly blessed -- so much so it was first called “Butternut Ridge,” according to the provincial archives.

Other new proposed names include “Arcadia,” “Belle-Baie,” and “Maple Hills.”

“In the end, it kind of became a contest for some of these communities and what it should have been is framed that way from the beginning,” said Jamie Gillies, the coordinator of the Communications and Public Policy Program at St. Thomas University.

Gillies says the naming process may have been a missed opportunity for the province. It could have had a tourism focus, and stirred more excitement among residents about their community history.

He feels the deadline made it difficult to see that excitement.

“They could have just amalgamated and said, 'That's what it's going to look like,' and then done a two-year process to come up with the names,” he said.

“And what's really interesting about this is, while people are concerned about taxes or services or so forth, the most emotional part for most people is the name of their community. And that's the part that should have probably been the longest part of this process.”

The names are considered proposals for now, but are expected to become official by September.

Canadian Forces veteran James Topp was joined by Conservative Party leadership candidate Pierre Poilievre on his march through Ottawa today, as part of the final leg of his cross-country march to protest COVID-19 vaccine requirements.

The traditional Canada Day fly-past over Ottawa by the Canadian Forces Snowbirds has been cancelled, following a problem with the aircraft's emergency ejection parachute that grounded the fleet.

My landlord is increasing my rent – what should I do?

With increasing rent prices likely to be the reality for many Canadian tenants, some may be wondering how to navigate rising costs, or whether any course of action can be taken, if any. Legal experts across the country share their advice on how to handle a rent hike.

Exasperating delays at airports are increasing claims of lost or missing baggage, which one aviation expert blames on staff shortages.