Catherine Cone grew up in Nova Scotia, and came home for a nine week visit in October.

She says she complied with all public health orders during her stay, but required a COVID-19 test before flying back to the Middle East.

Cone was shocked when she got a bill from Nova Scotia Health for $1,017.50 – a test that countless others have had for free.

She says she agrees that people who live out of country should pay more than residents, but says the difference is excessive.

“I think there should be a middle tier, perhaps,” she said. “It just seems so expensive, and of course to travel for work is not necessary for everyone, but there are folks out there – and I can’t be the only one – who have to make a living outside of Nova Scotia.” 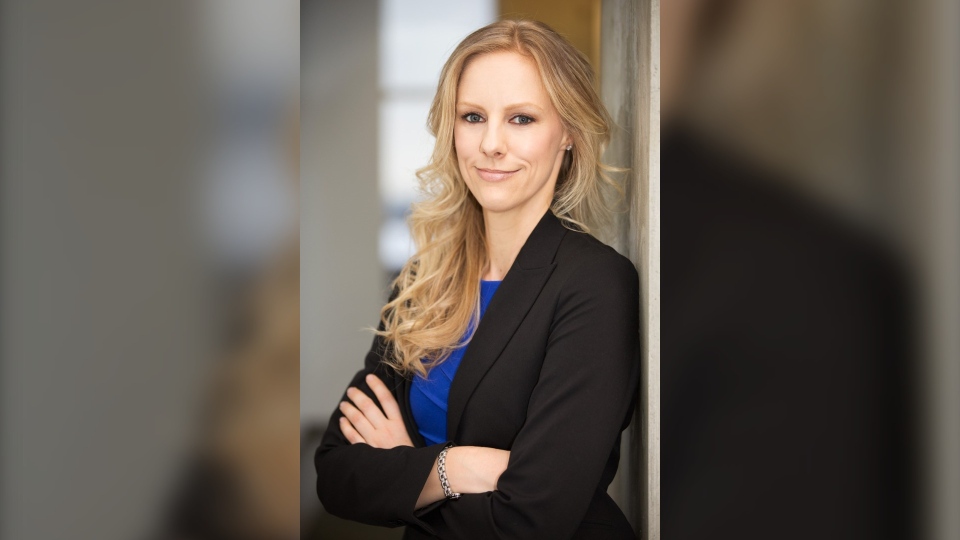 Catherine Cone is shown in this headshot photo. She grew up in Nova Scotia, but works in Saudi Arabia. (Photo submitted by Catherine Cone)

“I don’t want to be criticizing Nova Scotia health without offering some sort of solution,” she said. “But I think that’s what we’re missing – just a middle tier of some sort.”

“Although Nova Scotia Health is not currently billing for COVID-19 tests at Primary Assessment Centres, there was a period of time in 2020 during which we charged a fee for these tests. The rate is higher for non-residents as they do not pay taxes that support our health system. Nova Scotia Health determines a fair charge for these fees through a rigorous process using the methodology provided by the Canadian Institute for Health Information.”

Cone says she has since paid the bill.