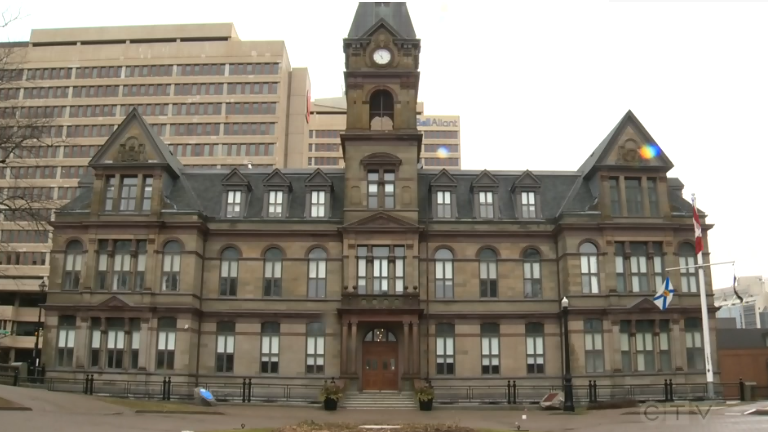 HALIFAX -- It’s only five days until the Halifax Municipal Election and 62,000 ballots have already been cast in advanced voting in Halifax.

With the ongoing COVID-19 pandemic, things are a bit different for candidates as they try to share their message.

“I believe more now than ever people want to see our faces, they want to know who’s going to be representing them,” said Hinch, a candidate for District 8 in HRM.

“It’s community first, and also I’m looking to make history,” said Hinch. “I’d like to be either one, or a few of black women to get into municipal council for the first time.”

Whether it’s on the door step or online, candidates in the HRM’s District 8 are hearing similar concerns, including:

“Good leadership and someone who’s going to do something, not just sit back and not do anything,” said voter Joseph Doward.

“People seem to appreciate candidates getting out there and explaining their message,” said District 8 candidate, Dylan Kennedy.

Advanced voting be telephone and electronically is still available for Tuesday and Wednesday. Advanced polling stations are opened on Tuesday.

The Halifax Municipal Election will be held on Saturday.