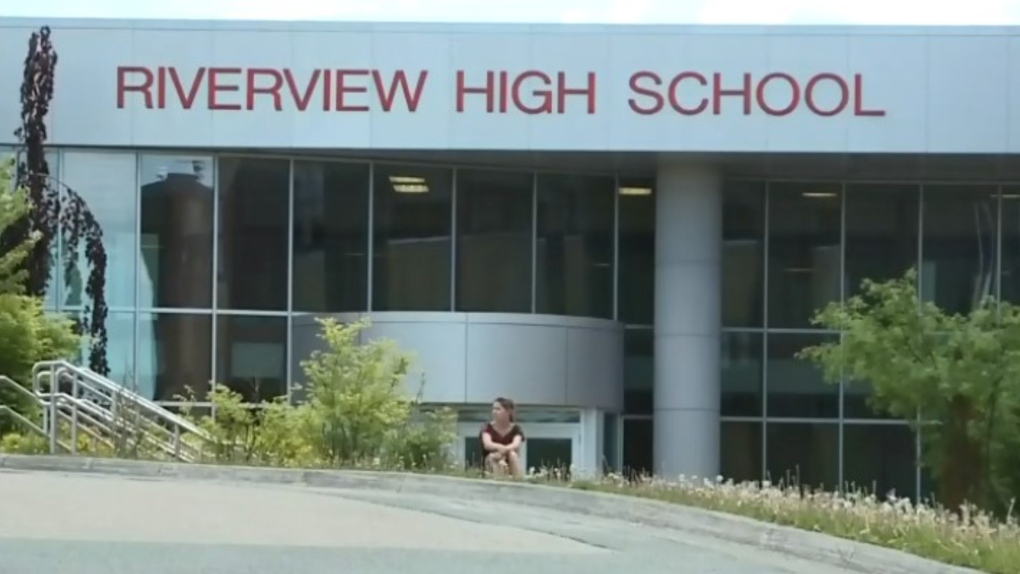 Riverview Rural High School in Coxheath, N.S., recently dropped the name Redmen in favour of the Ravens, and says it's planning to gradually put the fresh name and logo on its uniforms.

SYDNEY, N.S. -- A high school in Cape Breton has announced the new name for its sports teams, which replaces a 50-year-old name that is considered disrespectful to Indigenous people.

Riverview Rural High School in Coxheath, on the outskirts of Sydney, recently dropped the name Redmen in favour of the Ravens, and says it's planning to gradually put the fresh name and logo on its uniforms.

He says a variety of names were submitted for consideration last year -- including the Rats and the Rascals -- before Ravens was picked in the final vote.

Chisholm says leaders of the nearby Mi'kmaq community had said the former name was no longer considered appropriate.

The school's teams were originally named after the colour of socks used by its athletes and the logo on their jerseys was usually a large "R."

"Now there's a lot more public awareness about what a name is and how it's used," Chisholm said today in an interview. "We needed a name that would be culturally sensitive as well as sensitive to all people."

He says the jerseys will gradually be replaced, "but that will take some time as we have over 20 teams."