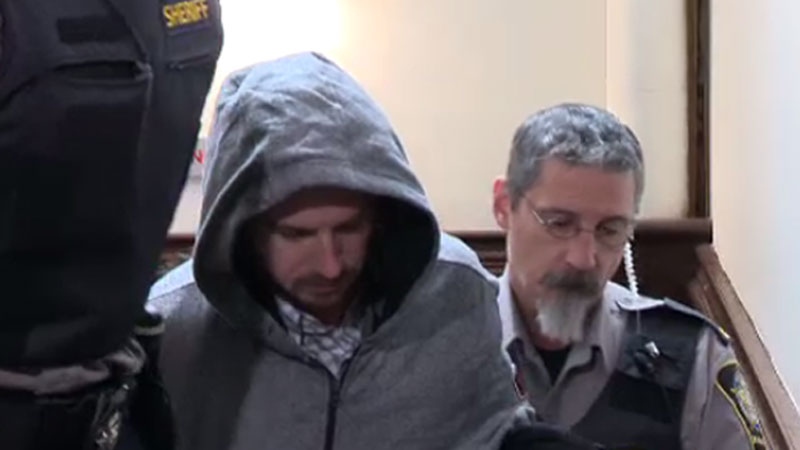 HALIFAX -- The case of a Halifax man charged with the second-degree murder of a Montreal-born yoga instructor was back in court Tuesday.

Nicholas Jordan Butcher appeared in Nova Scotia Supreme Court as pre-trial motions were being heard ahead of his jury trial in the death of 32-year-old Kristin Johnston, slated to start April 3.

Information presented at the hearings, scheduled for 10 days, are protected by a publication ban.

Butcher, in his mid-30s, is being represented by lawyers Peter Planetta and Jonathan Hughes, while Crown lawyers Carla Ball and Tanya Carter are prosecuting the case.

Justice Joshua Arnold will preside over the trial.

Johnston moved to Halifax from Montreal and opened a Bikram yoga studio.