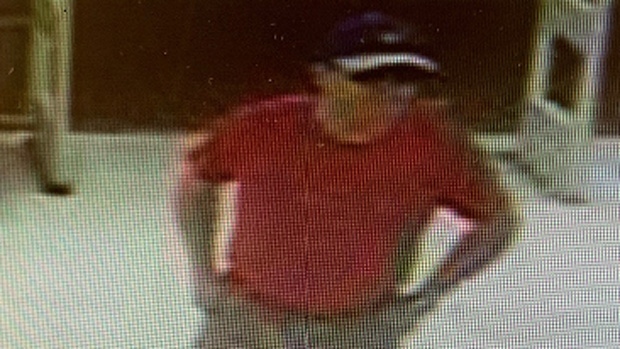 The RCMP released this photo of a suspect on Aug. 23, 2019, that led to the arrest of 49-year-old James Darren Peters. (Nova Scotia RCMP)

James Darren Peters of Lower L’Ardoise, N.S. was arrested on March 23 after police discovered child pornography on a search of his electronic devices.

Peters had previously been arrested on Oct. 1, 2019, at which time police seized his electronic devices.

Following his arrest on Oct. 1, Peters was charged with sexual interference, unlawful confinement, sexual assault and assault, as well as two counts of enticing a child from a parent, related to a pair of incidents in Port Hawkesbury and Sydney in August of 2019.

On Aug. 23, RCMP received a complaint that a man had approached a nine-year-old boy in the washroom of a Port Hawkesbury department store, forced him into a stall, and pulled the boy’s pants down.

Police and staff at the store searched the area, but were unable to locate the suspect.

Investigators obtained a description of the suspect from witnesses and surveillance photos and released the information to the public.

As a result, police say they received tips which helped them identify the suspect.

During their investigation, police also learned about a similar incident in Sydney River, N.S., on Aug. 19.

Peters has now been charged with one additional charge of possession of child pornography and is scheduled to appear in Port Hawkesbury Provincial Court on June 29. He was released by police on strict conditions.