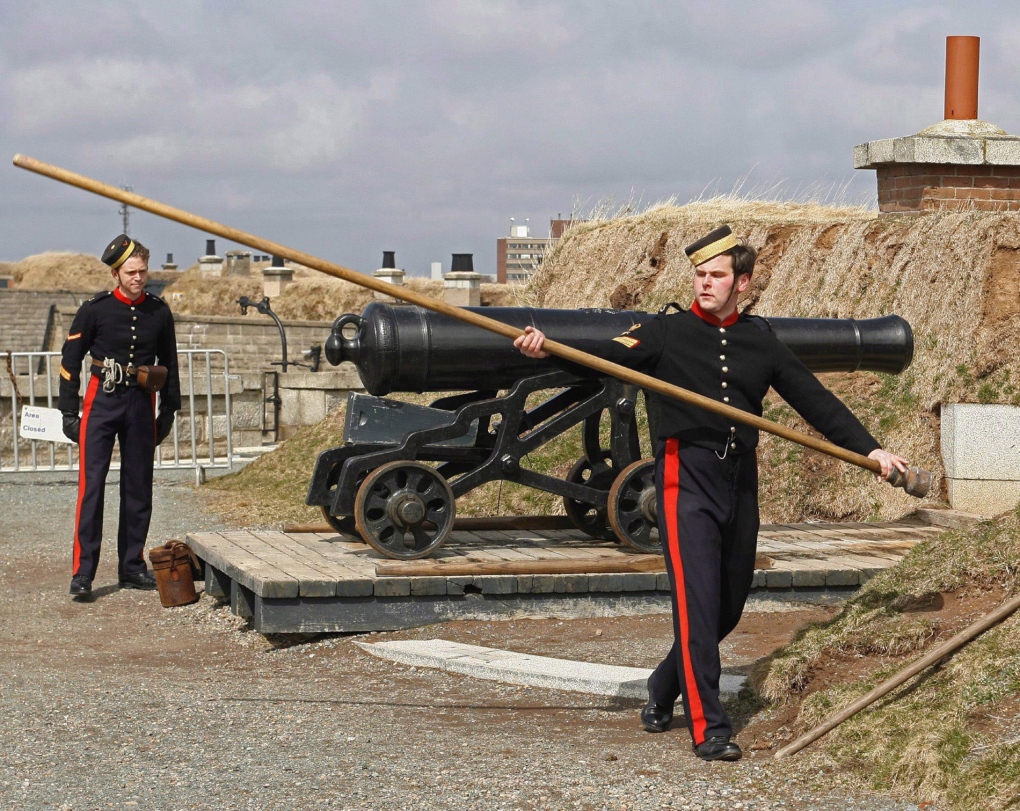 HALIFAX -- A decades-long dispute between Halifax and the federal government over the value of Citadel Hill will go before a panel Monday to help determine how much Ottawa owes the city in back taxes for the national historic site.

The amount has yet to be settled, two years after Canada's top court ruled in favour of Halifax and nearly 20 years after the disagreement began.

Ottawa had argued the roughly 16 hectares of land was only worth $10 because it has no commercial value, a position law professor Geoffrey Loomer calls "insulting."

"It boggles my mind. It's like someone was just having a laugh," said the professor at Halifax's Dalhousie University.

"It just illustrates how silly this whole process is and whether the whole system for payment in lieu of taxes should just be based on a formula."

Property owned by the federal government is exempt from provincial and municipal taxation, but Ottawa has established an act that provides payments in lieu of taxes. The amount of those payments are established by the minister of public works and are based on the value of the land.

The Supreme Court ruled in June 2012 that the federal government cannot set payments based on its own property value assessments that are far lower than provincial assessments.

Loomer said a lot of time and money could be saved by streamlining the process and developing a formula to determine property value.

"Take the average tax per square foot of land in a similar area in the city and just apply it and say right in the statute that's how it's going to work," said Loomer, as an example.

"Save all the money with the bureaucrats arguing back and forth about what it's worth and litigating it up to the Supreme Court of Canada ultimately to determine which pocket the taxpayers money goes into."

Halifax had argued in the Supreme Court that Citadel Hill was worth $19 million. But that has since jumped up tens of millions of dollars, says a lawyer for the city.

Senior solicitor Kirby Grant said she and two of her colleagues will present the dispute advisory panel with two property assessments from the province's Property Valuation Service Corporation and Turner Drake and Partners that range from $51 million to $68 million.

"Since (the Supreme Court decision), they've done a lot of analysis, an in-depth report on the value on the hill and looked at the most recent sales," said Grant.

But Grant said documents the city has received indicate the federal government will argue the site is worth $12 million, but should be valued at a 70 per cent discount because it is a national historic site, bringing the amount down to about $3.6 million.

She said once the panel has heard the case and receives written submissions from both sides, it will make a recommendation to the federal public works minister, likely in early fall. The hearing is not open to the public.

Loomer said other municipalities with national historic sites are likely keeping a close eye on the case, although the Supreme Court decision does not have an automatic bearing on them. He said those jurisdictions would have to make their own arguments to persuade the federal government to pay up.