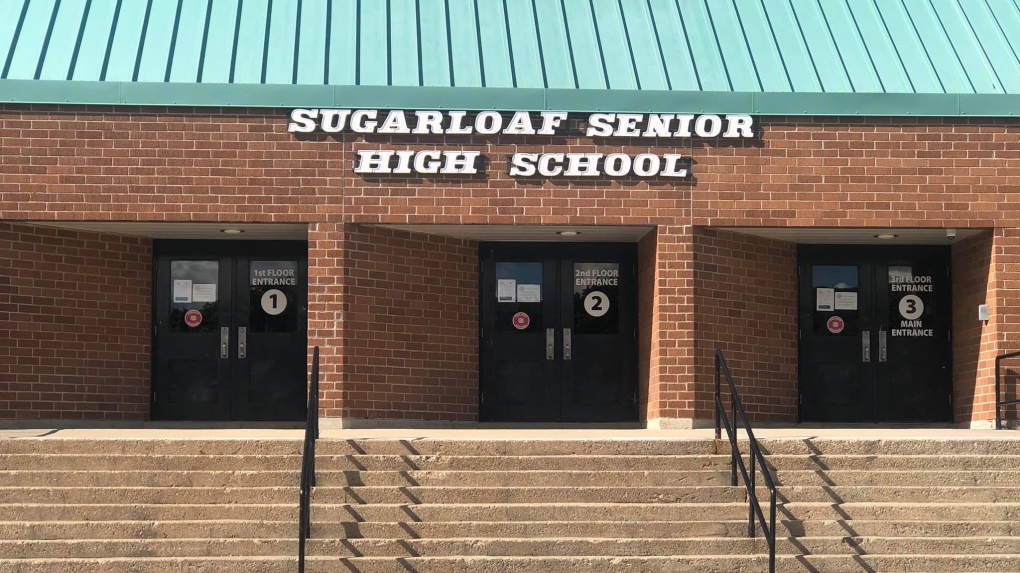 FREDERICTON -- A civil rights group is calling on New Brunswick to allow Indigenous students living in a Quebec border region to cross into the province to go to school.

She said the province's decision to prevent students from the Listuguj First Nation from crossing the border into Campbellton, N.B., is "arbitrary."

"It's hard to understand why these students have been singled out and told that they can't go to school," Zwibel said in an interview.

New Brunswick issued an emergency order in October prohibiting unnecessary travel into the Campbellton area following COVID-19 outbreaks in the region. The most recent version of the order, however, dated Nov. 5, says that with approval, "residents of the Listuguj First Nation ... are permitted to enter New Brunswick to attend school or to access child care."

Michael Bryant, executive director of the CCLA, said in a statement Tuesday that New Brunswick's continued refusal to let the children enter the province "is contrary to the government's own law."

Listuguj Chief Darcy Gray said it's been a month since about 100 students can no longer cross a bridge into New Brunswick to attend classes at Sugarloaf Senior High School. He said he hasn't received clarification from New Brunswick as to when they can return.

Zwibel said staff members from Listuguj First Nation are able to cross the border to work but students from the school are not.

"There's a lot of discontent, concern over the quality of the education that they're getting," Gray said in an interview Tuesday. "Why is a school that remains open closed to them? That's really, really hard to understand."

Last week, New Brunswick downgraded the Campbellton region from the orange to yellow level. The relaxed restrictions allow residents to visit close friends and extended family and they raise gathering limits, as long as distancing is maintained and masks are worn in indoor public places.

Zwibel said her association will likely back the First Nation if it decides to take legal action against the province. "These kinds of arbitrary distinctions need to be tested before the courts if the government won't respond," she said.

The Toronto-based group said it wrote to the province's justice minister, Hugh J. Flemming, late last month in protest over what it said is the "unlawful treatment" of the Indigenous high school students.

Flemming's office did not return interview requests on Tuesday.

This report by The Canadian Press was first published Nov. 10, 2020.