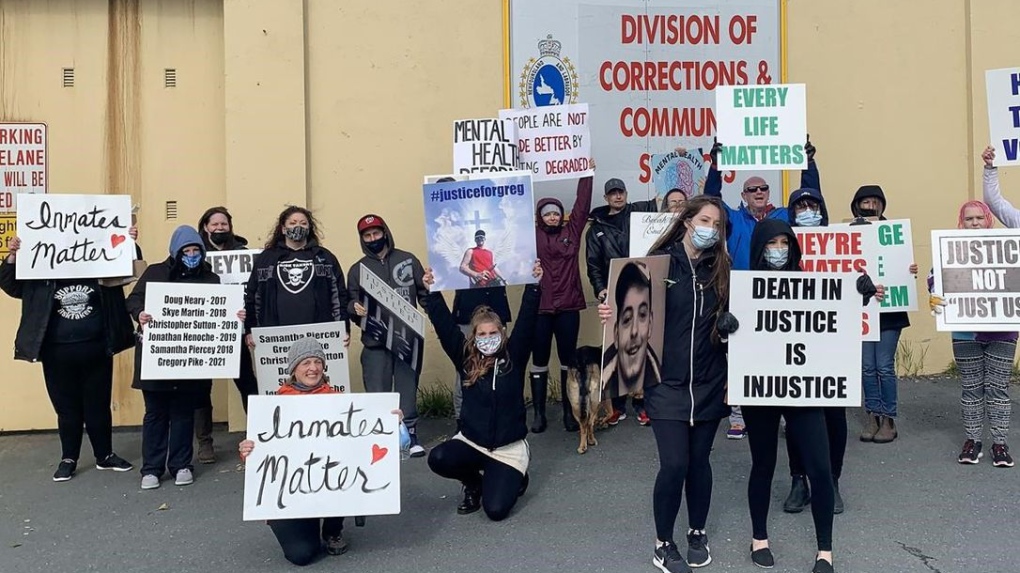 A Newfoundland and Labrador Supreme Court judge has certified a class action lawsuit alleging harm from prolonged periods of solitary confinement in the province's jails.

The lawsuit alleges negligence by the provincial government in ensuring the safety and well-being of inmates, and says the use of periods of solitary confinement over 15 days is unconstitutional and violates basic human rights guaranteed under the charter.

"Prisoners subjected to solitary confinement regularly suffer serious negative effects on their mental and physical health as a result," says the lawsuit's amended statement of claim.

It alleges the effects of being set apart from others for 23 hours a day for weeks at a time include anxiety, depression, hallucinations, paranoia, self harm and suicide.

The claims made by the complainants have not been proven in court, and the provincial government had not provided comment on the lawsuit after being contacted on Friday.

The representative claimants listed on the court document are Paul Hennebury, Nikita Pearce, Adam Hayden and Chase Maher, and all five of the province's jails are named in the lawsuit.

Lawyer James Locke says since the announcement of the lawsuit, about 70 former inmates have contacted the firm with stories of being kept in solitary confinement or segregation for extended periods of time.

The statement of claim alleges prolonged solitary confinement is used inappropriately as a tool to deal with prison overcrowding and respond to prisoners' mental illnesses, including self injury and psychiatric illnesses, "in the absence of adequate institutional resources."

"The use of prolonged solitary confinement amounts to a 'sentence within a sentence,' and constitutes a denial of natural justice and due process," says the document.

The lawsuit spans three decades, going back to 1990, and will also include inmates who spent time in segregation while they had a serious mental illness.

The Newfoundland lawsuit's certification came eight days after a civil liberties group filed a statement of claim against the federal government over solitary confinement, two years after the top courts in British Columbia and Ontario ruled the practice violates prisoners' constitutional rights.

The B.C. Civil Liberties Association alleged in an Oct. 13 notice of civil claim filed in British Columbia Supreme Court that the conditions of solitary confinement infringe on federal inmates' charter rights, arguing they are exposed to physical, psychological, social and spiritual trauma.

-- Story by Michael Tutton in Halifax, with files from Sarah Smellie in St. John's, N.L.

This report by The Canadian Press was first published Oct. 23, 2021.