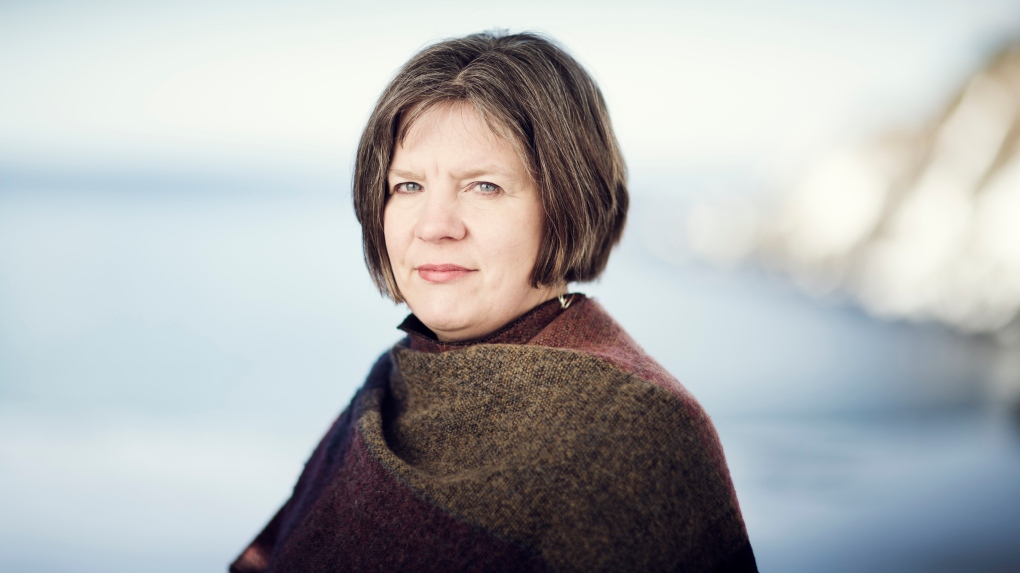 Lawyer Lynn Moore, shown in this undated handout photo, is representing claimants in a class action seeking damages for sexual abuse suffered in government-run youth institutions in Newfoundland and Labrador during the 1970s and 1980s. (THE CANADIAN PRESS/HO-David Howells)

The statement of claim filed on behalf of three representatives says class members were abused by staff, other residents and visitors to the institutions between May 1973 and June 1989.

It claims the government's repeated failure to acknowledge and respond to reported incidents of sexual abuse amounts to systemic, wilful negligence and justifies punitive damages.

The statement claims the government had knowledge of the abuse from commissioned reports, criminal convictions, and concerns raised by police, medical professionals and residents, but failed to prevent the abuse.

"The conduct of the defendant was wilful, callous, and high-handed and constituted a gross violation of the rights of the class members," the statement of claim reads.

It argues that damages should be awarded "to demonstrate that such wilfully negligent and tortious conduct will neither be condoned nor ignored."

A statement from the provincial Department of Justice and Public Safety said the province consented to having the matter proceed as a class action. "However, this in no way indicates any admission of liability in the case," it continued. "As this matter is currently before the courts, it would not be appropriate to comment further at this time."

The minors who lived in the institutions, which were similar to youth penitentiaries, were considered juvenile delinquents or "neglected wards" and were held under child welfare legislation.

After the Young Offenders Act came into force in 1984, some of the institutions became secure custodial facilities housing children between the ages of 12 and 17.

Mount Pearl-based lawyer Lynn Moore said in an interview that before 1984, some children as young as seven were housed in the facilities.

The claim lays out examples of reports made public before and during the class period that identified abuse and battery, highlighted poor staff training and expressed concern about risks to residents. In 1974, a supervisor at one institution was convicted of sexually assaulting two residents, the claim states.

"We're talking about some pretty violent and exceedingly disturbing violations of people's bodily integrity," Moore said by phone on Tuesday.

Despite mounting evidence, the claim says, the government did not take adequate steps to stop the abuse of vulnerable wards in its care.

"The defendant put its own interests ... ahead of the interests of the class members," the claim alleges. "They committed harmful acts that amounted to a betrayal of trust and loyalty."

Particulars of the three representative plaintiffs' stories are also laid out in the statement.

A plaintiff referred to as John Doe No. 10 resided at the Boys' Home and Training School at Whitbourne. According to the claim, he was repeatedly sexually battered by a person directly involved with the home and by a visitor.

John Doe No. 11 resided at the same home and was repeatedly sexually battered by a visitor who was given permission to remove him from the institution.

Records of abuse in these institutions date back to the 1950s, but Moore said the date range for the class action was chosen because of 1973 legislation that changed the legal process for suing the government.

She said her firm, Morris Martin Moore, is considering another class action for people who experienced sexual abuse in the same institutions before 1973.

An estimated 1,200 people lived in these institutions after 1973, according to the province. It's unclear yet how many suffered sexual abuse, Moore said. The class action covers experiences of sexual abuse rather than the broader spectrum of physical abuse.

Moore said approximately 70 people from all over Canada have reached out so far about being included in the class action. Affected people living in Newfoundland and Labrador are automatically included but can opt out, while those living in other parts of Canada must register as claimants.

After a 90-day noticing period, the case will either go to trial or settlement, Moore said. Class members would then have to submit another claim specifying the damages they're seeking.

This report by The Canadian Press was first published Oct. 9, 2019.