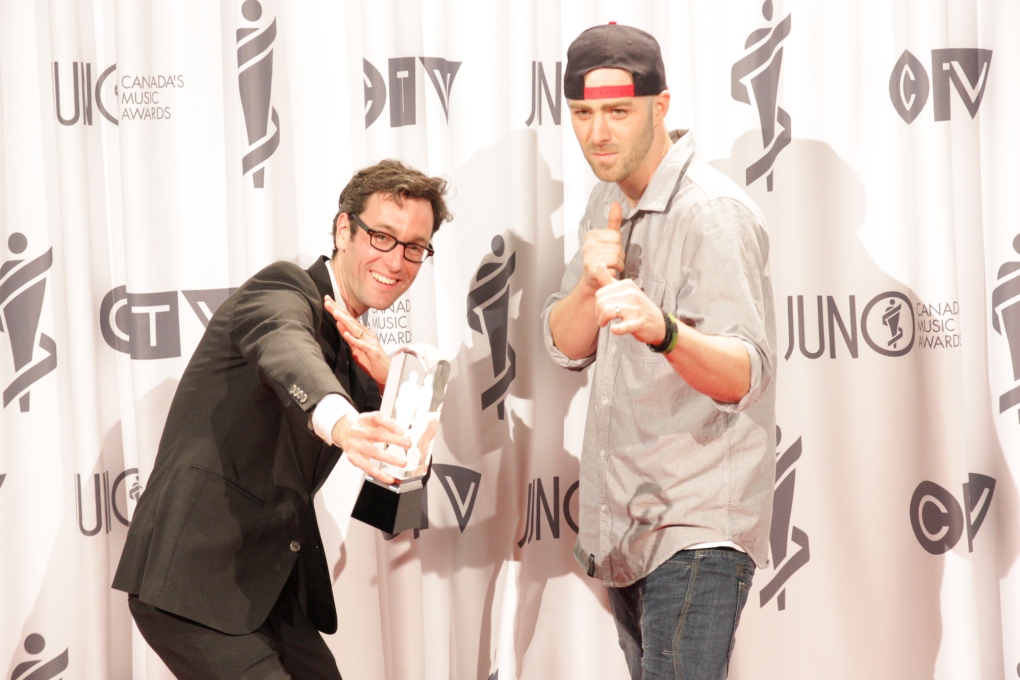 CHARLOTTETOWN -- Classified, David Myles and Paper Lions have six nominations each in the 2014 East Coast Music Awards, leading all nominees in the awards 30 categories.

Rap artist Classified for his self-titled album, Myles for "In the Nighttime" and Paper Lions for "My Friends" are all nominated for album of the year.

Classified is also nominated for fan's choice video of the year for his single "Inner Ninja," which features Myles.

Myles is also up for folk recording of the year, while he is nominated in the songwriter of the year category alongside Curran, Gunning and Kenney.

In the songwriter category, Myles is nominated for his song "So Blind," which features Classified, and Curran for "Years," Gunning for "These Hands" and Kenney for "Sucker."

The awards will be presented April 6 in Charlottetown.