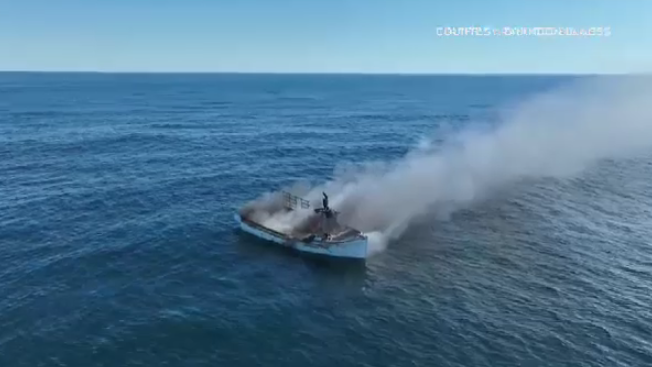 Officials told CTV News the lone crew member of a fishing vessel off Cape Sable, N.S., was able to escape onto a life raft after a fire occurred on the boat. After escaping, the crew member was rescued by a nearby vessel.

There have been no reported injuries and the member was taken to shore.

There are no details on what caused the fire.

The conviction of Aydin Coban for the “sextortion” of British Columbia teenager Amanda Todd has prompted calls from lawyers and advocates for more regulation, resources and education in Canada to protect future victims.